Demand for cars skyrockets in Iran amid currency plunge 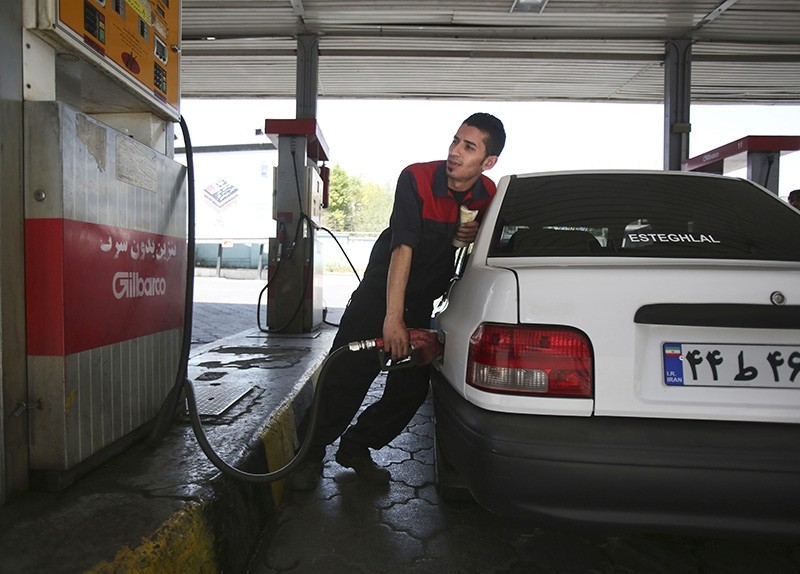 Nearly 1.9 million people in Iran applied to purchase an automobile Wednesday in order to catch lower prices before they are adjusted to the new dollar exchange rate.

According to the Entekhab news site, over 75 million people went on the state-owned automotive company SAIPA's website on Wednesday, the first day that 50,000 cars were put up for sale, and 1.88 million filled out applications. The first day saw 48,000 sales finalized.

The Iranian Automobile Manufacturers Association has encouraged cars to be sold at the former price, before the currency devaluation, to halt the rise in prices.

The rapid rise in foreign currency exchange rates against the rial has caused used car prices to double and automobile sales to slow.

The stockpiling of thousands of vehicles at factory depots as sellers waited to adjust the prices to the new rate against the dollar has been criticized by the public as demand skyrockets.

Pressured by a deepening economic crisis and U.S.-imposed sanctions, the rial has plummeted in recent months, losing more than half its value against the dollar, having broken through the 50,000-mark for the first time in March.

The currency collapse was encouraged by the U.S. announcement in May that it was pulling out of the 2015 nuclear deal that lifted certain sanctions in exchange for curbs to Iran's atomic program.

The U.S. reimposed its first set of sanctions on Aug. 6 and will impose a second set on Nov. 4, forcing many foreign firms to cut off business with Iran.