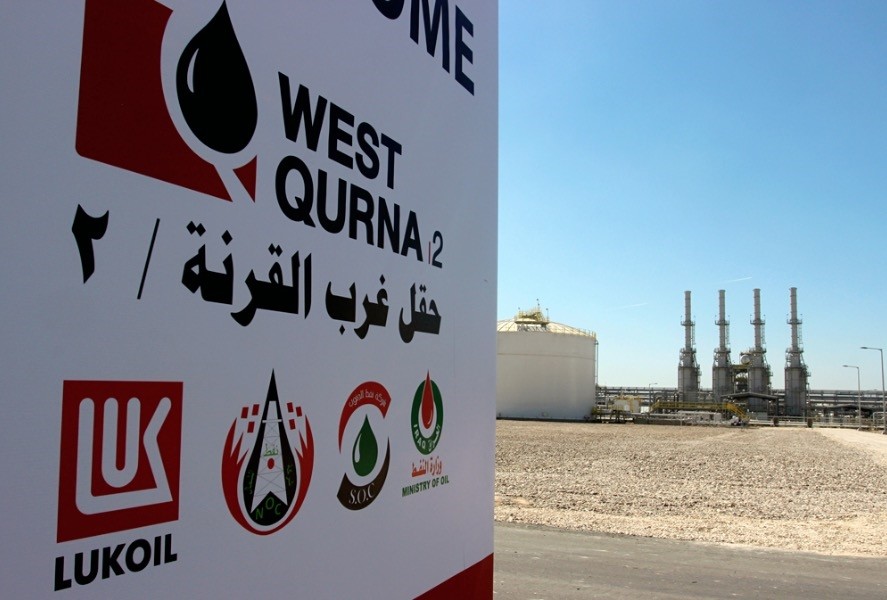 Protesters entered a water treatment facility linked to the West Qurna 2 oilfield, managed by Lukoil, and held two Iraqi employees hostage on Friday, according to a Lukoil source and a source with Basra's energy police. Later in the day, the protesters peacefully left the facility and the workers were freed, Lukoil and security sources told Reuters.

West Qurna 2 oilfield lies 65 km (40 miles) north-west of Basra - a city hit by days of protests. The field produces 390-400,0000 barrels per day and a disruption of three days would be enough to completely shut down the field, the Lukoil source added.

The water treatment facility maintains a supply of water to inject into the West Qurna 2 oil wells.

Hundreds of protesters stormed and set fire to the Iranian consulate in Iraq's southern city of Basra earlier on the same day, an AFP photographer said, as they vented their anger over poor public services. After the demonstrations intensified and the mission was set ablaze, Iran closed the Shalamjah border with Iran.

Thousands of demonstrators rallied outside the building while hundreds stormed into the consulate and set it ablaze, the photographer said.

One protester has died and 11 more were wounded during demonstrations, local security and health sources said.