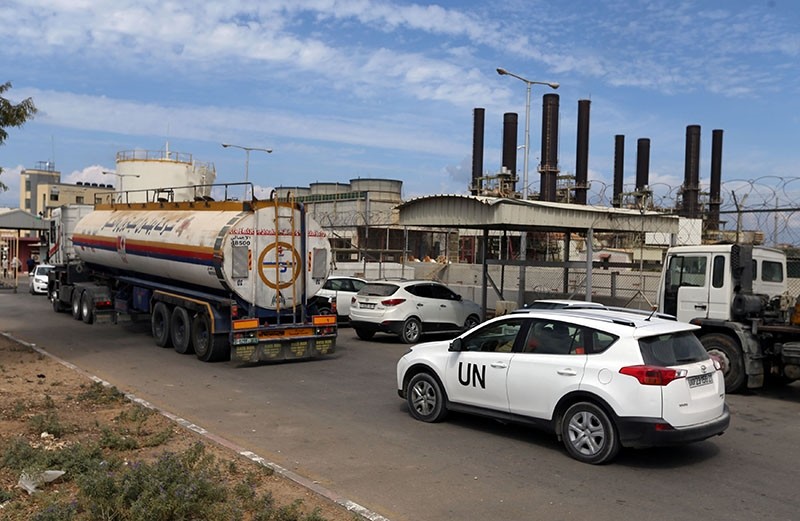 A top United Nations official confirmed Tuesday that Qatar is buying fuel to restart the only power plant in the beleaguered Gaza Strip.

Jamie McGoldrick, the U.N.'s Resident Humanitarian Coordinator, said this will add a few more hours of electricity to Gaza's 2 million residents who experience daily blackouts of up to 16 hours.

He said discussions were underway to find the "most optimal way" to deliver the fuel through Israel.

A report by Lebanese newspaper Al Akhbar on Sunday said the U.N. had facilitated Qatar's payment of six months-worth of fuel to the power plant.

It also said the U.N. agreed to pay Gaza's civil servants' salaries for three months amid a dire financial crisis. The newspaper did not cite sources for its claim.

Hamas wrested control of Gaza and ousted the PA after clashes in 2007, drawing an Israeli-Egyptian blockade that has resulted in severe fuel shortages and worsening humanitarian conditions.