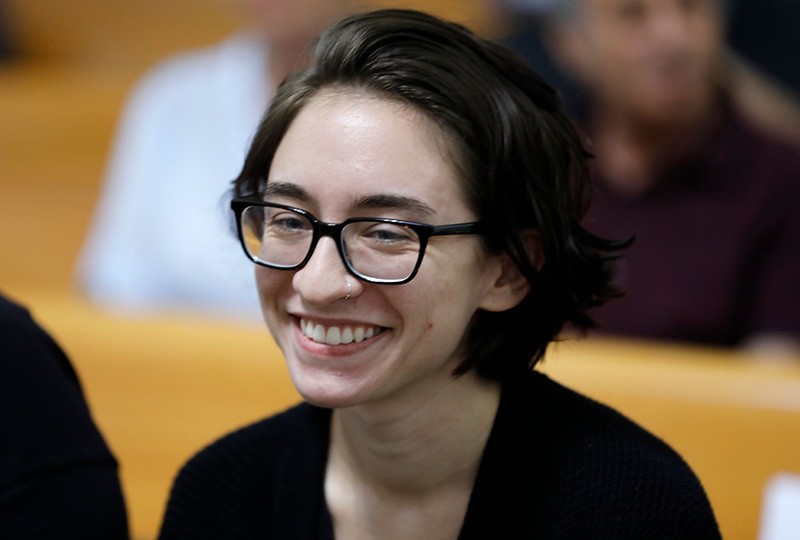 A U.S. student who was initially barred entry into Israel under a law against foreign pro-Palestinian activists who call for boycotts of Israel will be allowed to stay in the country, the Supreme Court ruled on Thursday.

Lara Alqasem's lawyers say that under Thursday's ruling, she will be released from detention immediately and allowed to study at Hebrew University, where she had been registered for classes.

Alqasem, 22, a former boycott activist at the University of Florida, had been held in detention at Israel's international airport since arriving in the country on Oct. 2 with a valid student visa.

Alqasem turned to the high court on Wednesday after a lower court rejected her appeal.

"The Supreme Court's decision is a victory for free speech, academic freedom, and the rule of law," Alqasem's lawyers said in a statement.

Alqasem's case has touched off debate in Israel over whether democratic values have been compromised by a 2017 law that bars the entry of foreigners who publicly support boycotts over Israel's policies towards the Palestinians.