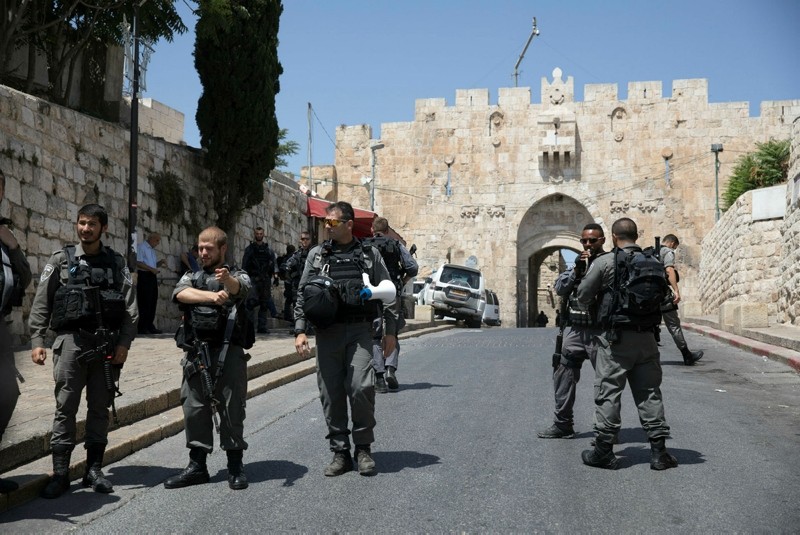 Israeli naval forces on Saturday detained two Palestinian fishermen off the coast of the blockaded Gaza Strip, according to a local official.

The two fishermen were identified as Karim and Mohamed Abu Hassan, who were arrested three miles away from the shore of the northern city of Beit Lahia, the Union of Agricultural Work Committees, an NGO, said in a statement.

The Israeli forces confiscated their boat and fishing equipment, the union said.

In another statement, the union said the two fishermen were later released by Israeli forces.

There was no comment from the Israeli Navy on the report.

After Israel's devastating 2014 military onslaught on the Hamas-run Gaza Strip which left more than 2,150 Palestinians dead, Israel began to allow Palestinian fishermen to ply their trade up to six nautical miles off the coast, as opposed to three previously.

In May of this year, Israel raised the limit to nine nautical miles.

One month later, however, Israel reduced this again to only three nautical miles in response to the launching of incendiary kites and balloons into Israel by Palestinian activists in Gaza.

The kite or balloon attacks came as part of ongoing Palestinian rallies along the Gaza-Israel buffer zone to protest Israel's 12-year blockade of the coastal enclave.

More than 200 Palestinians have been killed by Israeli troops deployed along the other side of the buffer zone since the rallies which have continued on an almost-daily basis.