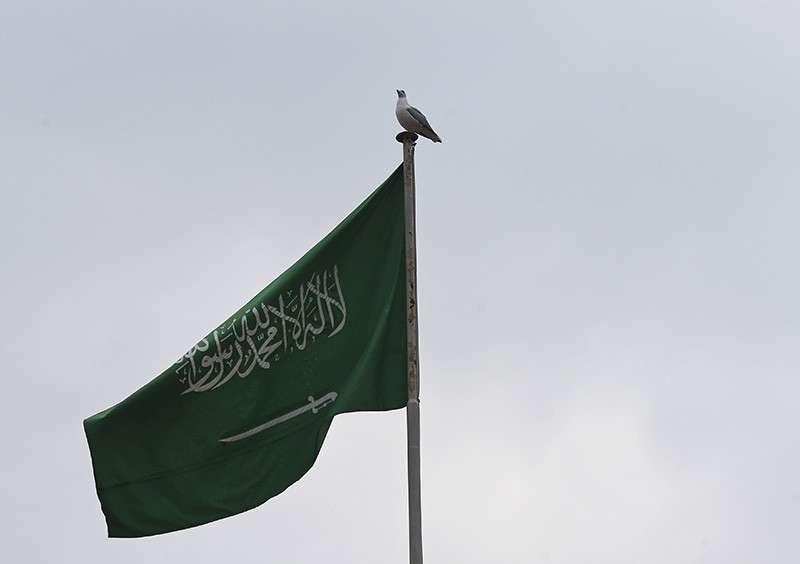 Saudi Foreign Minister Adel al-Jubeir said on Sunday the killing of journalist Jamal Khashoggi inside the Saudi consulate in Istanbul was a "huge and grave mistake" and promised his family that those responsible will be punished.

"This is a terrible mistake. This is a terrible tragedy. Our condolences go out to them. We feel their pain," Jubeir said in an interview with Fox News. "Unfortunately, a huge and grave mistake was made and I assure them that those responsible will be held accountable for this."

Saudi Arabian officials do not know details of how dissident journalist Jamal Khashoggi was killed in their consulate in Istanbul or where his body is, Jubeir said.

He said Khashoggi was approached by a "Saudi security team" when he entered the consulate and their account of what happened after that differed from that of Turkish officials, which prompted the Saudis to investigate.

Asked about the location of the body and whether it was cut up, Jubeir only said that "we are working on this" with Turkey.

"We are not an authoritarian government, we are a monarchy," he said, promising checks and balances would hold those responsible to account and vowing they would be punished. He called the death of Khashoggi at the consulate in Istanbul a "criminal act" but an "aberration."

Jubeir was the first senior Saudi official to speak on the record since the Saudis admitted on Saturday that Khashoggi was dead.

The Saudis have laid out different versions of the circumstances that led to the death of Khashoggi, a Washington Post columnist and critic of Saudi Crown Prince Mohammed bin Salman, who was not seen after entering the consulate on Oct. 2.

After weeks of denying any involvement in Khashoggi's disappearance, Saudi Arabia said Saturday that the 59-year-old journalist died in a fistfight at the consulate.

The crown prince has denied any involvement.