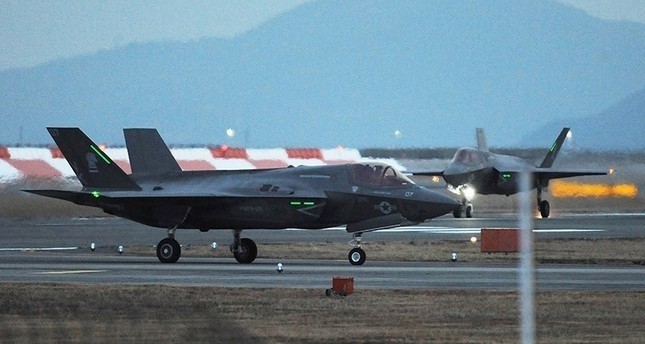 At least 37 Daesh militants in eastern Syria have been killed after U.S.-led coalition jets strike areas controlled by the group, a monitoring group said Tuesday.

The Britain-based Syrian Observatory for Human Rights said the Daesh militants were killed as coalition planes intensified their raids on the village of Souseh, on the eastern banks of the Euphrates river.

The monitor added that dozens of militants were also wounded in the strikes and ground battles, in which the U.S.-backed Syrian Democratic Forces (SDF) managed to advance into parts of Souseh.

In September, SDF said they had started the final stage of their campaign against Daesh militants in the eastern province of Deir al-Zour. According to the watchdog, some 456 Daesh fighters have been killed since the offensive began.

The war monitor said that 41 civilians, among them ten children, were killed in coalition strikes earlier this month, on October 18 and 19.

SDF said the offensive would focus on several towns, including Hajin and al-Shaafa, near the borders with Iraq.

The SDF has played a major role in fighting Daesh in Syria, taking over most of the extremist militia's strongholds in al-Raqqa and Deir al-Zour provinces.

Daesh militants continue to control pockets in eastern and southern Syria. The extremist group has suffered military setbacks, losing most of the territory it controlled in Syria and neighboring Iraq.