Riyadh reassures banks that boycotted Saudi forum over Khashoggi, says will not penalize them 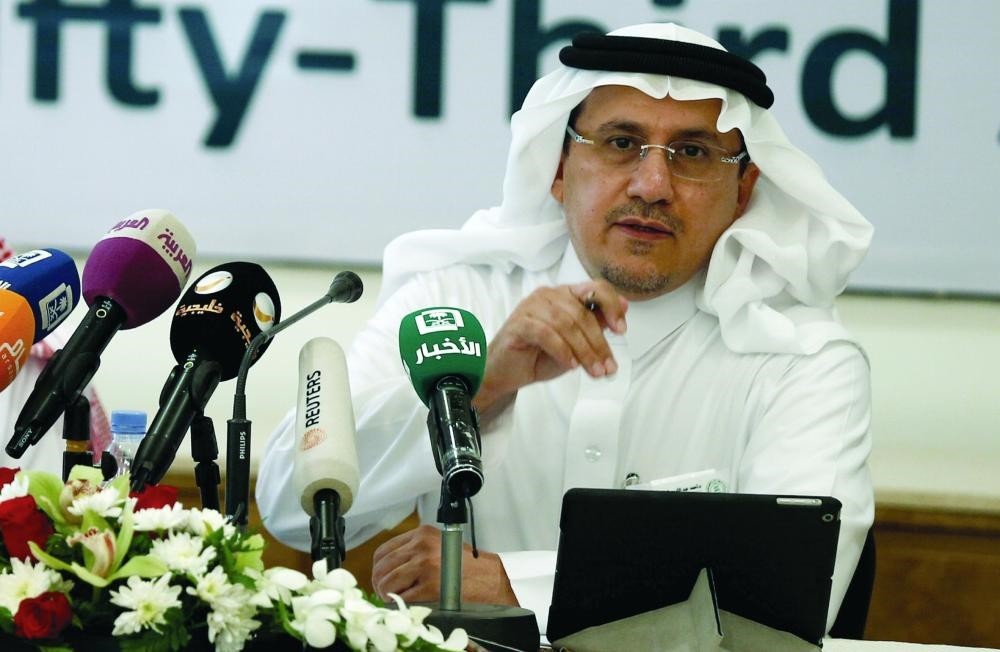 Saudi Arabia's central bank governor said the kingdom will not penalize foreign banks that boycotted an investment conference in Riyadh because of the fallout from the killing of Saudi journalist Jamal Khashoggi.

He also reiterated the country's commitment to defend its currency peg to the dollar after some recent weakness.

Saudi Arabian Monetary Authority (SAMA) Governor Ahmed AlKholifey, speaking in an interview with Al Arabiya TV on Wednesday, said that institutions that pulled out of the Saudi conference will still be able to apply for and obtain banking licenses to operate in the kingdom.

More than a dozen foreign banks have licenses to operate branches in Saudi Arabia, battling for business resulting from the kingdom's efforts to itself off reliance on oil revenues.

But U.S. and European reaction to Saudi Arabia's account of the death of dissident journalist Jamal Khashoggi is threatening to smother some of the enthusiasm among some Western banks for opportunities in the kingdom.

"We, at the central bank, deal in complete professional manner whether with local or international banks," AlKholifey said when asked if the banks that decided not to participate in the event will be penalized.

Saudi Arabia is holding this week in Riyadh a large investment conference, the Future Investment Initiative, despite boycotts by Western political figures, international bankers and executives.

Many Western banks and other companies, fearful of losing business such as fees from arranging deals for Saudi Arabia's $250 billion wealth fund, sent lower-level executives to the event even as their top people stayed away.

The governor also reiterated the country's commitment to defend the Saudi riyal's peg to the dollar, adding that the current pressure to the peg was much lower than in the past when oil prices crashed.

The riyal, which sank to a two-year low of 3.7526 against the U.S. dollar earlier this month because of concern that the disappearance of journalist Jamal Khashoggi could hurt foreign investment in Saudi Arabia, has recovered some of the losses and on Wednesday stood at 3.7511.