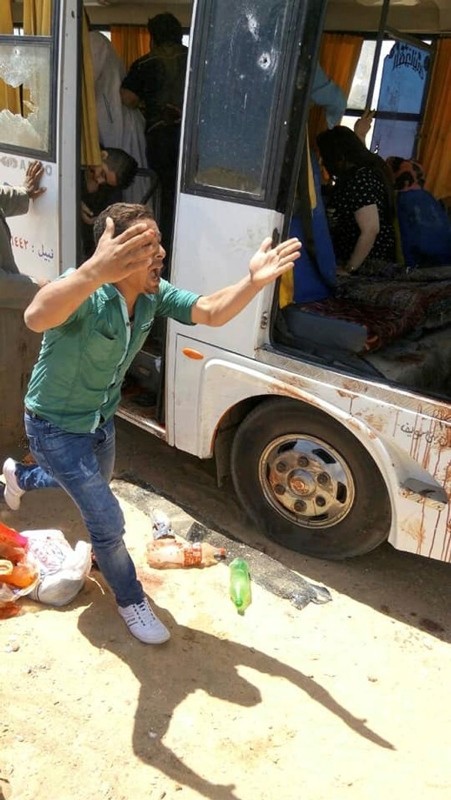 14 others were injured when gunmen started shooting at the bus after intercepting it en route to St Samuel monastery in the southern province of Minya, church spokesman Bishop Boulis Halim told dpa.

The gunmen "killed seven people and wounded 14, all of whom are in the Sheikh Fadel hospital in Beni Mazar" around 200 kilometers (120 miles) south of Cairo, said Bishop Makarios of Minya.

A security official confirmed the attack, adding that there were "dead and wounded".

"Those who carried out the ambush... in Minya are fighters of [Daesh]," the group's propaganda arm Amaq said in a statement on the Telegram messaging app.

Copts, a Christian minority that make up 10 percent of Egypt's 96 million people, have in recent years been repeatedly targeted by Daesh terrorists.

Friday's attack is the second of its kind near the same monastery within the last year and a half.

In May of 2017, 29 people were killed when unknown attackers opened fire on two buses carrying Christians to the Saint Samuel Monastery.

In April 2017, Daesh had also killed more than 40 people in twin church bombings.

In December 2017 a Daesh gunman killed nine people in an attack on a church in a south Cairo suburb.

A year earlier, a Daesh suicide bomber killed almost 30 worshippers at a church in Cairo located in the Saint Mark's Cathedral complex, the seat of the Coptic papacy.