Dozens of Saudi elites still under detention a year after roundup, report says 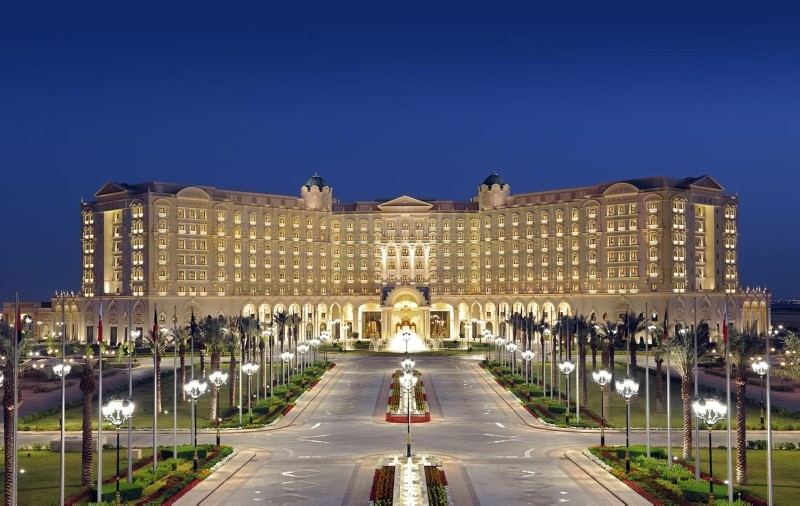 A full year after Saudi Prince Mohammed bin Salman turned the Ritz Carlton hotel into a jail for the kingdom's elite, many still remain imprisoned, according to The Washington Post.

"But other people familiar with the detentions said the number is much higher, with 45 Ritz detainees still locked up," the newspaper said.

A prominent member of the royal family that is still detained is Prince Turki bin Abdullah, son of the late King Abdullah bin Abdelaziz. He served as the head of the King Abdullah Foundation, a multibillion-dollar charitable organization.

Some human rights experts, however, say bin Salman is planning to release some prisoners to cool tensions after the killing of Saudi journalist Jamal Khashoggi.

Khashoggi, a Saudi national and columnist for The Washington Post, was killed on Oct. 2 after entering the Saudi Consulate in Istanbul.

"They don't want to do it, but they are under pressure, and they will do it to release some pressure," Yahya Assiri, a Saudi human rights activist living in self-exile in London, told the Post.

Saudi authorities released Prince Khaled bin Talal on Friday, who was critical of bin Salman's decision to strip the religious police of their power, according to the Post.

The shake-up at the Ritz Carlton last year was perceived as an effort by bin Salman to solidify his power and eliminate rivals within the royal family, targeting the family of late King Abdullah, who is the brother of King Salman bin Abdelaziz. The government acknowledged it as a corruption crackdown.

"These are the families that helped Abdul Aziz unify and build the country in the 1920s and '30s," Robert Lacey, a British historian who has written extensively about Saudi Arabia, told the Post. "Now they are treated as criminals."