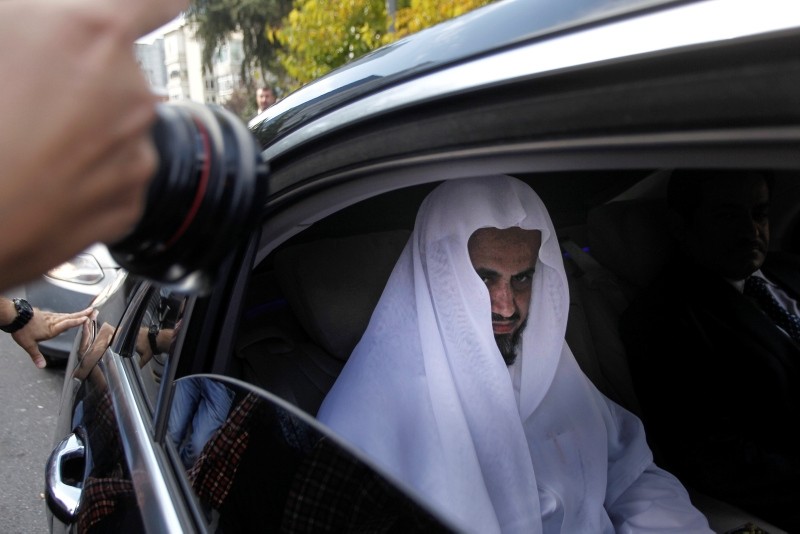 Saudi attorney general said Thursday that death penalty is being sought against five suspects in journalist Jamal Khashoggi's murder in Istanbul consulate, while 11 out of 21 suspects have been referred to the court.

At a press conference held in capital Riyadh, Saud al-Mujeb said that Khashoggi died due to high dose of drugs given by his murderers, his body was dismembered after and transferred outside the consulate compound.

The journalist's body parts were then handed over to an agent outside the consulate grounds, he said, adding that the prosecutor's office possesses the presumptive image of local collaborator who received Khashoggi's dead body. The whereabouts of Khashoggi's body remains unknown.

The person who ordered Khashoggi's killing was the head of the negotiation team sent to repatriate him, al-Mujeb said in a televised statement. The highest-level official behind the killing is Saudi former deputy intelligence chief Ahmad al-Assiri, who has been fired for ordering Khashoggi's forced return, he added.

He added that Saud al-Qahtani, a former advisor to Crown Prince Mohammed bin Salman, is also under investigation and barred from traveling abroad.

The prosecutor's office also said it was awaiting Turkey's response to its request for evidence and sound recordings of the crime.

A spokesman for the public prosecutor's office denied Prince Mohammed had any knowledge of the killing inside the kingdom's Istanbul consulate, in response to a journalist's question.

"We see that 11 people are arrested at the moment. 18 people were arrested before. Of those 11, five of them are facing death sentence. Why were those [7] people released?" Çavuşoğlu said.

Çavuşoğlu said the decision to dismember the body was not made on the spot.

"They brought in equipment in advance to dismember the body. Where is Khashoggi's body? The instigators and those who ordered this crime needs to be identified, this process can't be covered up. We will follow this case," Çavuşoğlu said.