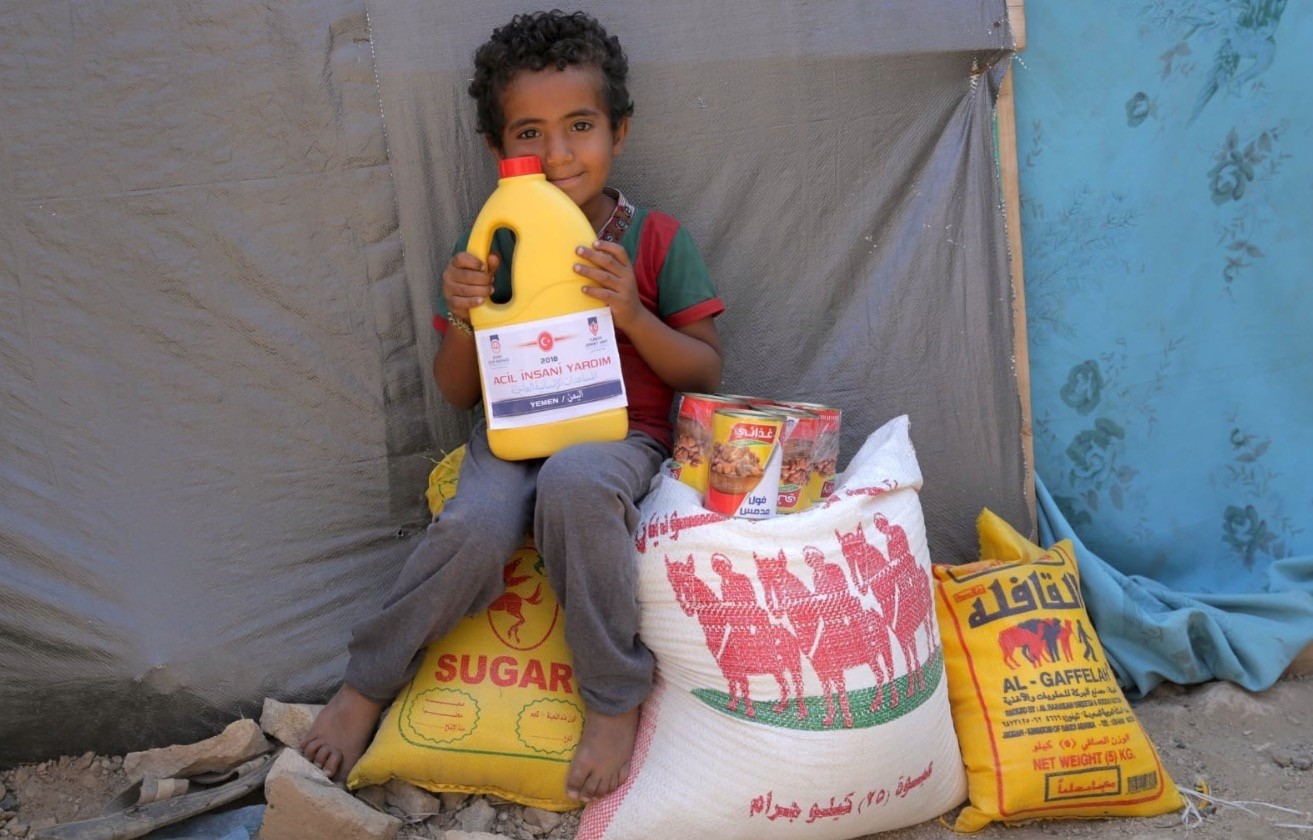 The renewed violence in Yemen's port city of Hodeidah, only two days after a U.N.-backed cease-fire came into effect, underscores the fragility of the accord

Clashes shook Yemen's flash port city of Hodeidah yesterday after airstrikes and deadly fighting on the outskirts overnight, residents said, despite an U.N.-brokered cease-fire between pro-government forces and rebels. The warring parties exchanged accusations of violating the cease-fire accord that took effect on Friday. Amid low expectations for halting the conflict, the fragile cease-fire accord has been seen as the most significant step towards ending the devastating conflict in Yemen. Nevertheless, fear has escalated over the potential collapse of the truce.

At least 29 fighters, including 22 Houthi rebels and seven pro-government troops, were killed on Saturday night in clashes and air strikes in Hodeidah province, a pro-government military source told Agence France-Presse (AFP). No other sources could confirm the death toll. The pro-government source added that seven rebels were captured during a Houthi attack on Al-Durayhimi district, which lies about 20 kilometers (12 miles) south of Hodeida city. According to the insurgents' Al-Masirah television yesterday, there were ongoing clashes and air strikes in the city and its outskirts.

The cease-fire agreed between the warring parties in Hodeidah will begin on Dec. 18, sources from both sides and the United Nations said yesterday, to try to avert more bloodshed in a port city vital for food and aid supplies.

The United Nations secretary-general announced on Thursday that both sides agreed after week-long peace talks in Sweden to a province-wide cease-fire in Hodeidah and a withdrawal of troops from the contested Red Sea port city. Under the deal, international monitors would be deployed in Hodeidah and all armed forces would pull back completely within 21 days of the start of the ceasefire. A U.N.-chaired Redeployment Coordination Committee including both sides would oversee implementation. The committee is expected to start its work this week, the U.N. source said. The two sides also agreed to meet again in late January for more talks to define the framework for negotiations on a comprehensive peace settlement.

The U.N. chief Antonio Guterres warned yesterday that "much worse" lay in store for Yemen in 2019 unless its warring parties strike a peace deal and head off a humanitarian crisis. A high number of Yemenis have been dying in "very dramatic circumstances" as a result of food shortages, Guterres told a news conference in Doha. Fighting has recently intensified near the port of Hodeida, the "lifeline" for the delivery of 70 percent of Yemen's humanitarian aid and imports including desperately needed food and fuel. Around 20 million Yemenis are food insecure, U.N. agencies have said, adding the conflict ravaging the impoverished country was the key driver behind rising hunger levels. Another joint report by the U.N. Food and Agriculture Organization (FAO), UNICEF and the World Food Program (WFP) added that 15.9 million are in dire hunger and 67 percent of the country's population suffers from food insecurity.

The Arabian Peninsula country lies beside the southern mouth of the Red Sea, one of the most important trade routes in the world for oil tankers. Yemen has been wracked by conflict since 2014 when Shiite Houthi rebels overran much of the country. Crown Prince Mohammed bin Salman, the former Saudi defense minister, and Saudi Arabia's allies launched Operation Decisive Storm in March 2015. Civilians have borne the brunt of the conflict. The last available U.N. figure for the civilian death toll was in 2016 and stood at more than 10,000. The Armed Conflict Location & Event Data Project, which tracks violence in Yemen, puts it at around 57,000 people.