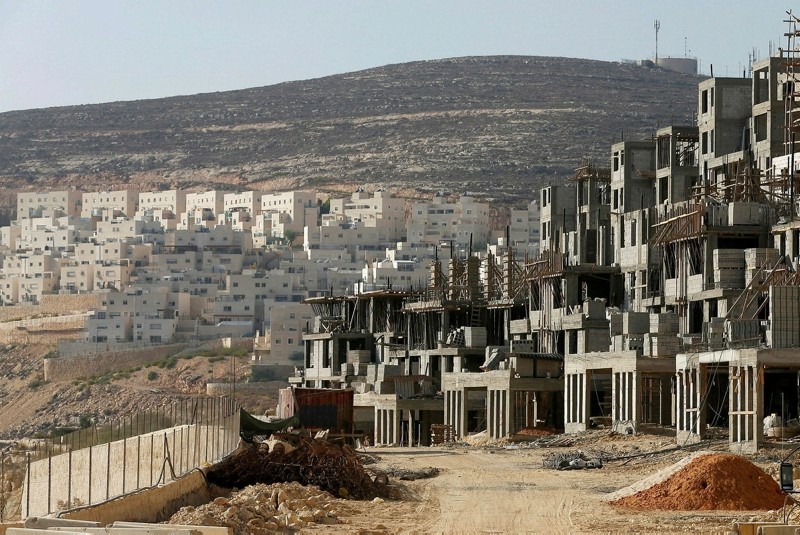 "Such actions are illegal under international law and call into question Israel's commitment to any future peace agreement with the Palestinians," Minister for the Middle East Alistair Burt said.

Authorities in the apartheid state have approved construction of hundreds of new Jewish-only settlement units in occupied East Jerusalem, according to local sources.

"We strongly urge Israel to cease such actions," Burt added.

"Since the beginning of 2018, the government has approved construction of thousands of new Jewish-only settlement units," said the statement from Peace Now.

According to Palestinian figures, roughly 640,000 Jewish settlers now live on 196 settlements (built with the Israeli government's approval) and more than 200 settler outposts (built without its approval) across the occupied West Bank and East Jerusalem.

Settlements are one of the most heated issues in efforts to restart Israeli-Palestinian peace talks, frozen since 2014. The international community regards all Israeli settlements in occupied Palestinian territories to be illegal and a major obstacle to Middle East peace.

The area, captured by Israel in 1967, is not sovereign Israeli territory and Palestinians there are not Israeli citizens and do not have the right to vote. Some 500,000 Israelis live in the West Bank and East Jerusalem, areas that are also home to more than 2.6 million Palestinians. Palestinians have long argued that Israeli settlements could deny them a viable and contiguous state.