Peace remains out of reach for Middle East as 2018 passes 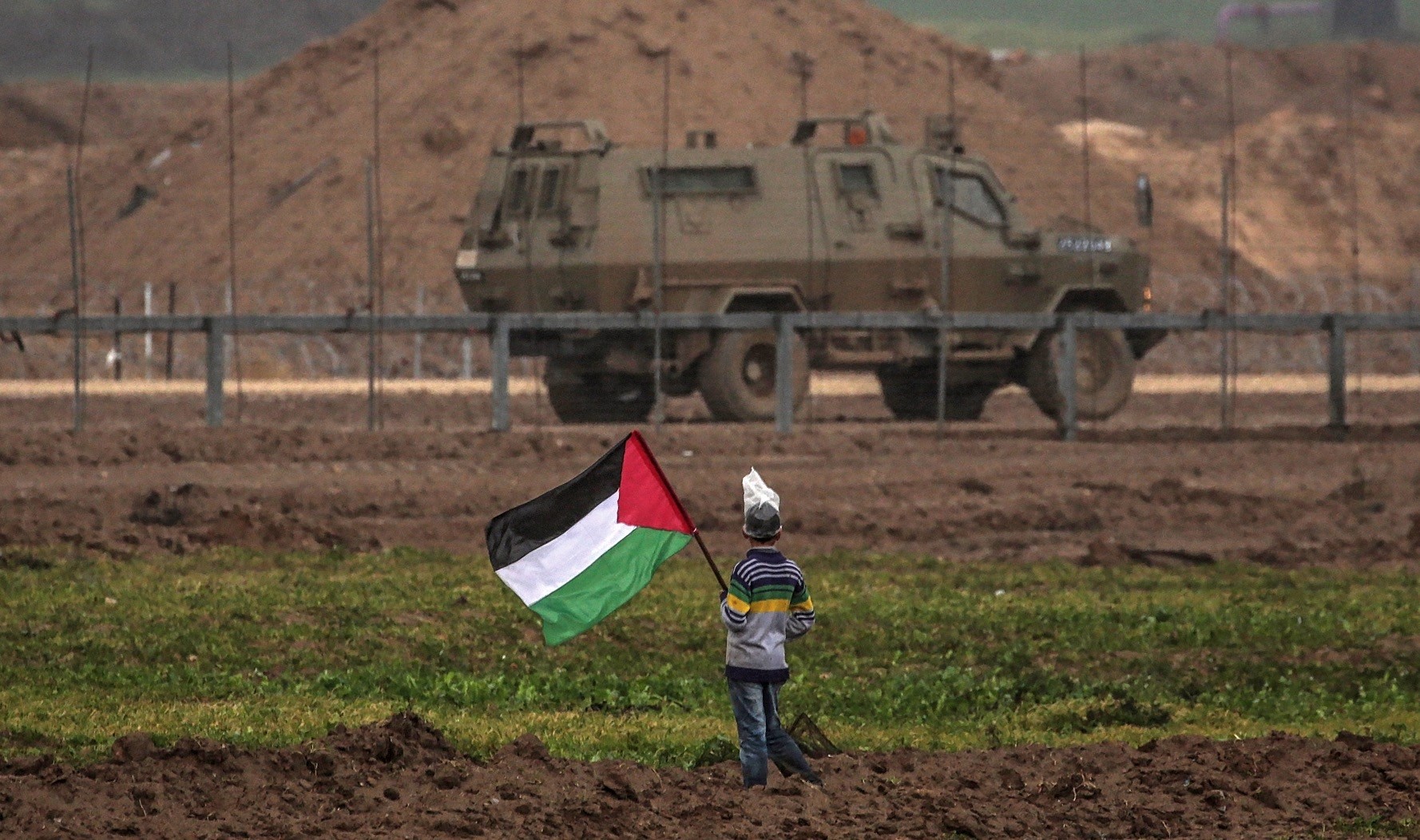 Several Middle Eastern countries continue to struggle with both internal and external problems, while the interventions of international actors worsen matters and therefore, peace still seems a long way off

The Middle East continues to be the scene of many conflicts and clashes despite all the efforts and hopes. Yet, multiple multi-sided conflicts, in addition to international competition over the region, have put the region under the dark shadow of war and conflict. During the last year, the war in Syria decelerated while Yemen witnessed its worst days so far. A new type of conflict appeared in Jerusalem after the U.S.' controversial decision to move its embassy there, whereas Egypt continued to face terror attacks. Moreover, the civil war in Libya did not cease as Daesh continued its activities despite a reduction in numbers. On Syria, the U.S.-led international coalition claims to have largely purged Daesh.

The coalition and the U.S. are so confident on the issue that the latter declared its decision to pull out its troops. However, despite Turkey's repeated calls and warnings, the so-called war against Daesh gave rise to another terror group, the PKK terrorist group's Syrian affiliate People's Protection Units (YPG).

Establishing control over the country's north, the terror group continues to pose threats against Turkey and other opposition groups.

At the same time, Israel's stance toward Iran and its proxies in Syria has harshened as Tel Aviv has carried out several attacks, targeting the regime, Iranian troops and Lebanese-based Shiite militant group, Hezbollah. Israel claims that Iran poses a threat to its national security and therefore alleges to be determined to erase Iran's forces. This leads to another conflict, which is between Russia and Israel. The controversy ascended when Israel downed a Russian jet on November.

Finally, a new move came in the last weeks of the year when the United Arab Emirates and then Bahrain declared that they were going to reopen their embassies in Damascus, indicating that things may change in Syria in the new year.

In Iraq, most Daesh elements were cleaned as the central government took back several cities, captured by the terror group. Besides this, there is the desire of the Kurdish Regional Government (KRG) in the north to declare its independency, internal problems engulfed the country. The protests in Basra over water contamination and economic conditions caused the death of dozens of people. Although Basra is the largest oil field in Iraq, Iraqi residents are generally not employed in these facilities.

Instead, foreign workers are hired by companies. Oil revenue is not shared with society and therefore infrastructural facilities and basic services do not meet demands. Unable to satisfy the people's demands, the Iraqi government uses force excessively.

On the Palestinian-Israeli conflict, the region had a new controversy and dispute as U.S. President Donald Trump moved the U.S. embassy to Jerusalem. In doing so, the U.S. has officially recognized Jerusalem as belonging to Israel despite the fact that there are the U.N. resolutions, defining the city as under occupation.

While 2018 saw tremendous efforts by the Palestinian parts, including Hamas and Al-Fatah to reach an internal conclusion over disputed issues like the rule in Gaza or oil supplies, and to better their relations with Israel as Hamas and Tel Aviv was close to a deal, Trump's move seemed to have made it all more complex.

In Libya and Egypt stability could not be found. In the former, the multi-sided war continued and efforts to reach an agreement among the parties constantly failed. In Egypt, the insurgency in the North Sinai region continues and the rebels still target civilians. Furthermore, Egypt's relentless campaign against dissidents, primarily the ousted president, Mohammad Morsi and his cabinet, did not cease.