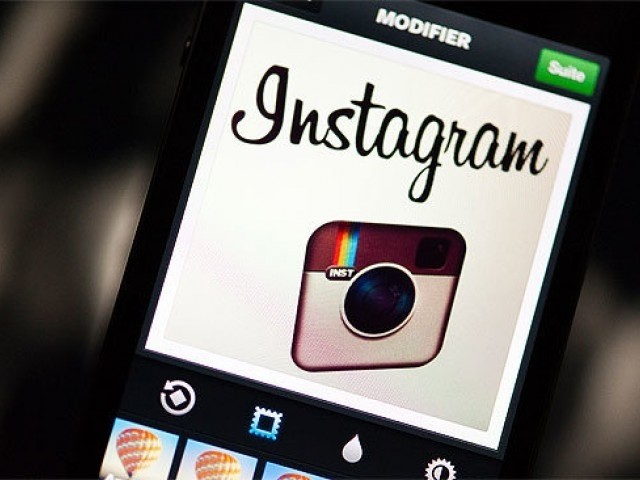 Justice officials in Iran want to ban Instagram due to what it deems "immoral" content on the photo-sharing app, according to local media.

"Instagram unfortunately is not only illegal but also immoral and obscene content," the state prosecution service's IT commissary, Javad Javadnia, said on Thursday.

Authorities are now waiting for a final decision from Iran's political leadership in order to implement the ban, the Isna news agency reported.

Instagram is hugely popular in Iran, where millions of people use the service to share pictures and videos. Much of the content — both from outside and within the country — violates the republic's strict Islamic rules.

Observers say that blocking social media is politically motivated, as they are often used by critics of the regime to communicate and promote their causes.

Many Iranians use a virtual private network, or VPN, to get around the ban. Research by state media found that 40 million to 45 million people continue to use Telegram in Iran.

Instagram was blocked in China in 2014 after videos and photos of Hong Kong protests were shared on the platform.