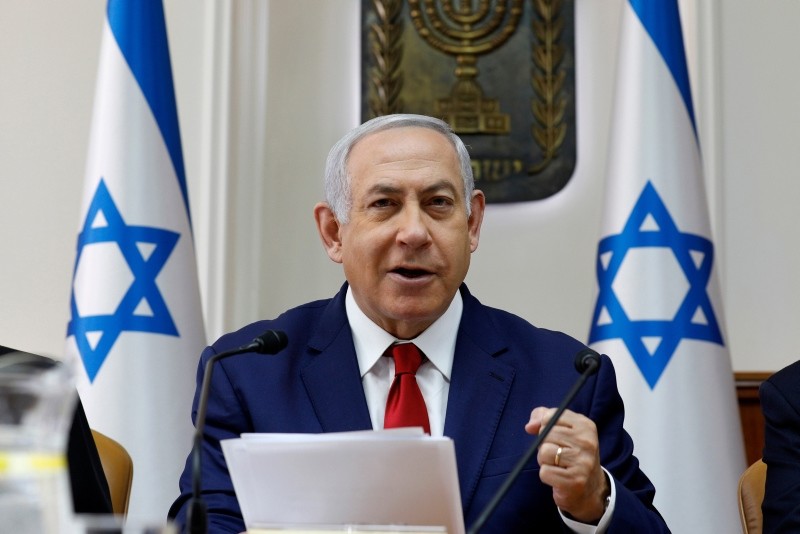 Israeli Prime Minister Benjamin Netanyahu says he will deliver a "dramatic announcement" set to coincide with the evening news broadcast. The statement comes amid corruption allegations against the embattled premier.

Netanyahu said in statement on Twitter on Monday that he would broadcast a "special announcement to the press."

The prime minister's mysterious statement left even veteran political reporters baffled as to its nature. There was speculation it was related to investigations into alleged corruption by Netanyahu.

Police have recommended that Netanyahu be indicted in a series of corruption probes.

Netanyahu called early elections last month and seeks re-election under the shadow of a possible indictment. Netanyahu has denied any wrongdoing, and has said he would not give up his re-election campaign or resign his office if charged.