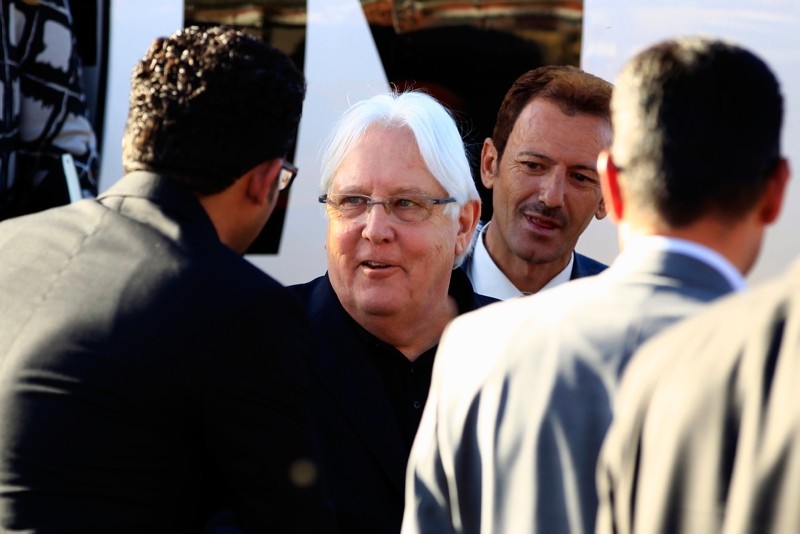 U.N. envoy Martin Griffiths warned Wednesday that "substantial progress" was needed to advance peace efforts in Yemen before new talks can be held on ending the devastating war.

Addressing the Security Council, Griffiths said he was still "hopeful" that negotiations to follow up on a ceasefire deal reached last month in Sweden will be held "in the near future."

The Saudi-backed government and Houthi rebels agreed during talks in Stockholm to a ceasefire in Hodeida, the rebel-held port city that is a key entry point for humanitarian aid to Yemen.

The breakthrough buoyed hopes of an end to the conflict, but the envoy's statement underscored that the diplomatic gains toward peace were fragile.

"Both sides have largely adhered to the ceasefire and there has been a significant decrease in hostilities," Griffiths told the council.

Talks are ongoing on a redeployment of forces from Hodeida, providing security in the city and opening up access routes to allow humanitarian convoys to reach millions in dire need of food aid, he added.

"It is my view and it is shared by the leadership of both parties, but also others, that substantial progress, particularly on Hodeida of course, is something that we would like to see before we reconvene the next consultations," said Griffiths.

The United Nations is working to schedule a new round of talks, possibly in Kuwait, to build on the Stockholm agreement and advance toward a final deal to end the conflict.

The war between the Houthis and troops loyal to the government escalated in March 2015, when President Abedrabbo Mansour Hadi fled to Saudi Arabia and the Riyadh-led coalition intervened.

The conflict has unleashed the world's worst humanitarian crisis, according to the U.N., which says 80 percent of the population — 24 million people — are in need of aid.

The Security Council is considering the creation of a new observer mission to Yemen to monitor the ceasefire in Hodeida, oversee the pullback of forces and allow the delivery of humanitarian aid.

U.N. Secretary-General Antonio Guterres has proposed the deployment of up to 75 observers to Yemen for an initial period of six months to shore up the ceasefire while talks on a broader peace deal are held.