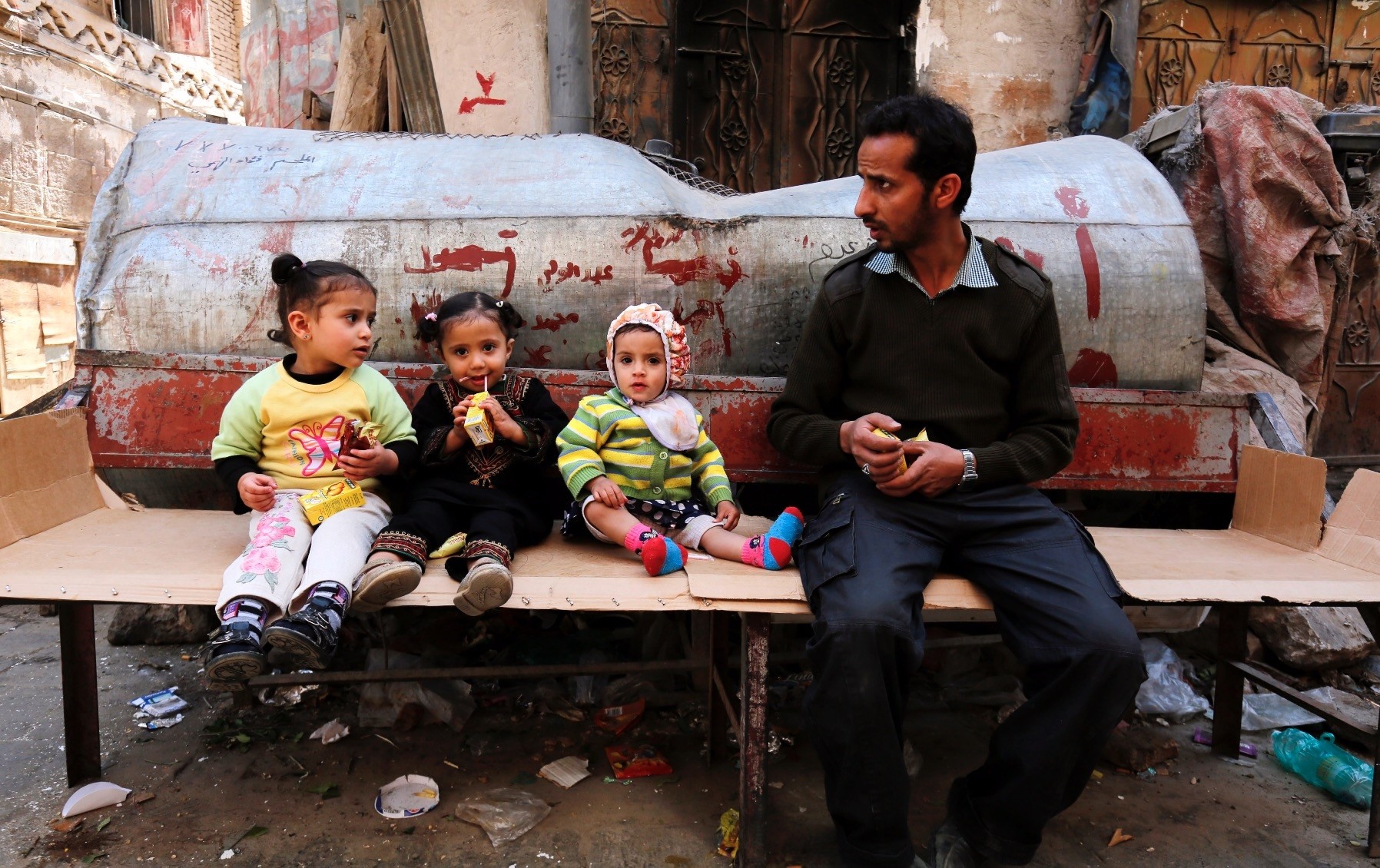 Yemen's warring parties came to an understanding last month in Sweden to stop fighting, particularly over the strategic town of Hodeidah. Despite the fact that the intensity of the battles and violence has decreased, the truce is still fragile as the warring sides continue to threaten each other. In response to the Iran-aligned Houthis' attacks on an oil tanker, Saudi Arabia has begun sending more troops to the border.

Houthi rebels have seized several territories across Yemen, including the previous capital Sanaa, with the claim that the internationally recognized government has not been functioning and violating is their rights. In turn, a Saudi-led coalition consisting of the Gulf countries, excluding Qatar, receiving support from the U.S., the U.K. and the EU, pounded Houthi targets while carrying out ground operations in some towns.

Meanwhile there are core issues related to the control of pipelines and the strategic town of Hodeidah as well. Most of the pipelines are controlled by the Houthis while a few of them are still in the hands of the central Yemeni government. The control of the pipelines provides strategic superiority as the country's energy needs are met thanks to them. More importantly, these pipelines carry Saudi oil, therefore, the kingdom does not want the Houthis to be in control of these pipelines. To this end, Saudi Arabia even declared its plan for the construction of a new pipeline at the end of the last summer. Furthermore, Hodeidah is considered as important as the pipeline issue. The town has strategic significance as it enables the rebels to receive aid from abroad. The town is located near the Red Sea opposite Eritrea. It is alleged that due to the lack of state authority in both Yemen's and Eritrea's coastal areas, it is easy to deliver weapons and other necessary war materials. Houthi rebels have been controlling Hodeidah since 2015.

The Saudi government on Monday said that more troops would be deployed near the Yemeni border. The Saudi National Guard Ministry said military reinforcements from the Al-Ahsa province were currently en route to the border area. Meanwhile, the U.N. said there will be a meeting this week to review the situation of the cease-fire. A Houthi representative said a new round of talks would begin in Jordan.

Despite these efforts, it is unlikely that a solution will be found or truce will be preserved, as seen from the developments in the country. The two sides ointhe conflict continue to accuse each other with violating the truce, carrying out attacks and harming civilians. For instance, Col. Turki al-Malki, the coalition spokesman, said the Houthis were violating the cease-fire in Hodeidah by constantly bombing mosques and targeting government forces. "The Houthis have no intention of implementing the Swedish peace deal and have violated the agreement 368 times," he claimed.