No need to reopen Qatar's embassy in Syria, FM says 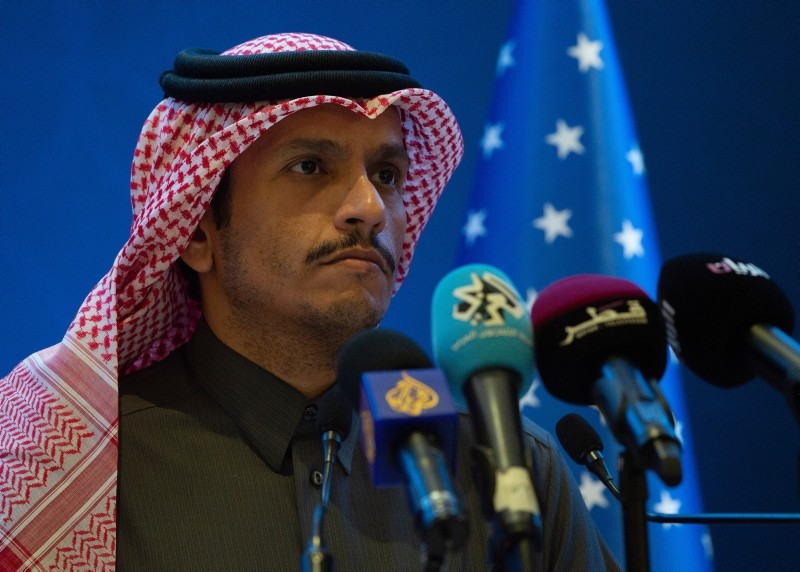 Qatar's foreign minister said on Monday that he saw no need to reopen an embassy in Damascus, nor any encouraging signs for a normalization of ties with the Syrian government.

Syria's membership of the Arab League was suspended in 2011 over the government's violent response to protests at the start of what turned out to be an almost eight-year war.

Some Arab states, including some that once backed rebels against Bashar Assad, are seeking to reconcile with him after decisive gains by his and allied forces in the war.

"Since day one Qatar had reasons for which it supported suspending (Arab League) membership and those reasons are still there, so we do not see any encouraging factor," Al Thani said at a press conference.

On December, the United Arab Emirates reopened its embassy in Damascus with a public ceremony, in the most significant Arab overture yet toward the Assad regime, almost certainly coordinated with Saudi Arabia. The Bahrain Embassy followed the next day.

Since then, Gulf Arab nations have been lining up to reopen their embassies in Syria.

Shortly aftar UAE and Bahrain, Kuwait said it would also reopen its embassy in Syria as soon as Arab League green lighted the move.