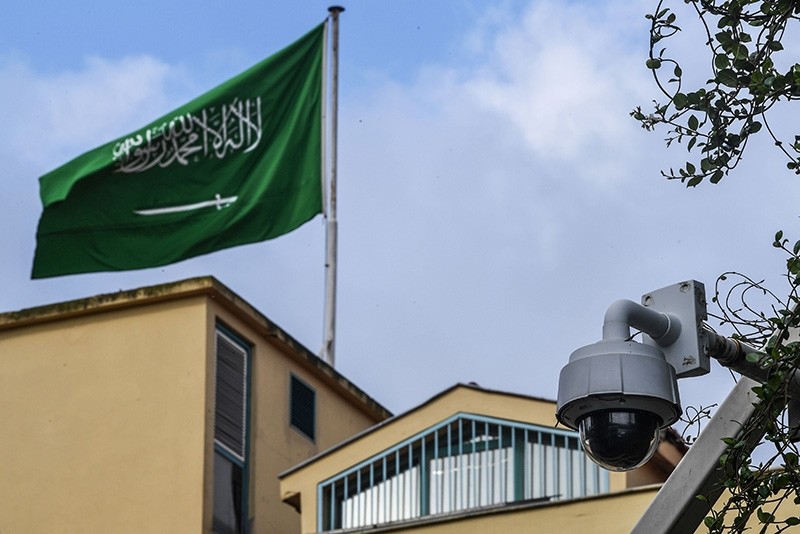 Female activists detained in Saudi Arabia are subjected to torture and kept in cruel and inhumane conditions, a report by a cross-party group of British lawmakers said Monday.

A Detention Review Panel (DRP) of MPs said in a damning report that Saudi officials could be culpable for abuse at "the highest levels…meeting the threshold for the rime of torture under both Saudi and international law."

The panel's report said the female activists arrested last spring had been subjected to cruel and inhumane treatment, including sleep deprivation, assault, threats to life and solitary confinement.

It said the treatment is likely to amount to torture and if they are not provided with urgent access to medical assistance they are at risk of developing long-term health conditions, adding that the culpability rests not only with direct perpetrators but also those who are responsible for or acquiesce to it.

"The Saudi women activist detainees have been treated so badly as to sustain an international investigation for torture," Blunt added.

"The supervisory chain of command up to the highest levels of Saudi authority would be responsible for (the crime of torture)," he said.

Layla Moran, a Liberal Democrat MP on the panel, said that in addition to the initial shock of the activists' detentions, the torture and "allegations of sexual harassment and threats of rape are inexcusable."

Saudi Arabia came under fresh scrutiny last week after its refusal to cooperate with the U.N.'s special rapporteur on extrajudicial, summary or arbitrary executions during her planned visit to the Saudi consulate in Istanbul to investigate the killing of Saudi journalist Jamal Khashoggi.

The U.N. team completed a five-day fact-finding mission in Istanbul to investigate Khashoggi's death but failed to receive access from Saudi officials to their consulate building where Khashoggi was killed by a hit squad sent from Riyadh last fall.

President Recep Tayyip Erdoğan said Sunday that he cannot "understand America's silence when such a horrific attack took place, and even after members of the CIA listened to the recordings we provided."

"We want everything to be clarified because there is an atrocity, there is a murder," he told TRT interviewers, calling the killing "not an ordinary one."

Khashoggi, a contributor to The Washington Post, was killed at the Saudi Consulate in Istanbul on Oct. 2 last year.

Turkey has sought the extradition of the Saudi citizens involved in the killing as well as a fuller accounting of the killing from Riyadh.