Trump's 'deal of the century' not envisaging Palestine on 1967 borders, contradicting UN: Lavrov 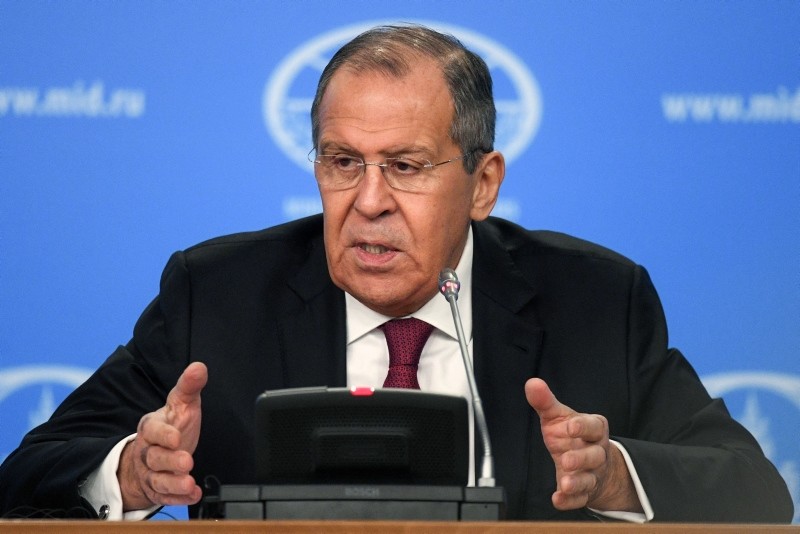 The U.S.' "deal of the century" on the Israeli-Palestinian conflict does not imply the creation of a Palestinian state on the 1967 borders with East Jerusalem as its capital, Russian Foreign Minister Sergei Lavrov said Tuesday.

Such an approach contradicts the U.N. resolution and can destroy all achievements on the issue, he said at a meeting with representatives of all major Palestinian political organizations.

Palestinian differences plays directly into the fulfilment of this scenario by allowing the U.S. to implement their desires and reject Palestinians demands, he added.

Russia is always ready to provide a platform for the inter-Palestinian meetings and will support any agreement contributing to national reconciliation, he said.

Lavrov contends that all Palestinian organizations have the right to be represented in the country's state bodies.

The terms of U.S. President Donald Trump's so-called "deal of the century" — a U.S.-backchannel plan for peace between the Palestinians and Israel — remain vague.

But according to recent speculations, Palestinian refugees will be asked to concede their right to return to historical Palestine, from which they were driven from in 1948 to make way for the new state of Israel.