Israel to slash $138M from funds to Palestine over prisoner stipends 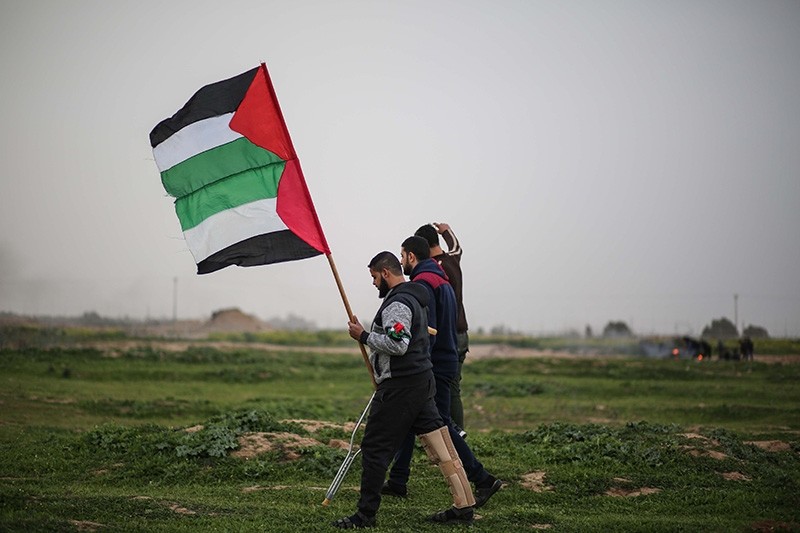 Israel will deduct some $138 million from taxes that it collects on behalf of the Palestinian Authority (PA) in response to stipends the authority pays to families of Palestinians jailed for anti-Israel actions, the Israeli security cabinet said on Sunday.

The government's security cabinet said Sunday that it was implementing a law passed in July allowing Israel to withhold funds used to pay stipends to Palestinian prisoners and their families from taxes Israel collects on the PA's behalf. The law has been decried by Palestinians as thievery.

Israel has repeatedly demanded that Palestine stop paying stipends to the prisoners and their families, saying they are a reward and encouragement for the prisoners' actions against it. The PA says the payments are a form of welfare to the families who have lost their main breadwinner and denies it is seeking to encourage violence.

The funding freeze is a major setback for the PA, which faces constant budget shortfalls.

Prime Minister Rami Hamdallah, however, said the government would be able to cope with Israel's decision, according to Palestinian news agency Ma'an.

"Scenarios have been put in place to deal with any deduction in tax revenues equal to the amounts of the salaries the government pays to the Palestinian prisoners in Israeli jails and the families of those killed by the Israeli occupation forces," Ma'an quoted him as saying on Saturday.

Israel collects taxes for the PA, mostly on goods destined for the Palestinian Territories imported through Israeli ports.

The funds are then regular transferred to the PA as outlined by a 1994 economic agreement.

Senior Palestine Liberation Organization (PLO) official Ahmed Majdalani accused Israel and the United States, which has cut hundreds of millions of dollars in Palestinian aid, of an attempt at blackmail.

U.S. President Donald Trump's White House is expected to release its long-awaited peace plan later this year that the Palestinians believe will be blatantly biased in favor of Israel.

Palestine cut off contact with the White House after Trump's 2017 declaration of Jerusalem as Israel's capital.

"The occupation government is seeking to destroy the national authority in partnership with the U.S. administration of Donald Trump," Majdalani said in a statement.

The freeze comes as the Palestinians face major budget cuts made last year after the United States slashed funding for the U.N.'s Palestinian refugee program UNRWA and for development programs in the Palestinian territories. The U.N.'s World Food Programme also cut back services due to funding shortages.

According to official Palestinian sources, about 6,000 Palestinians — including 250 children — are detained in Israeli prisons.