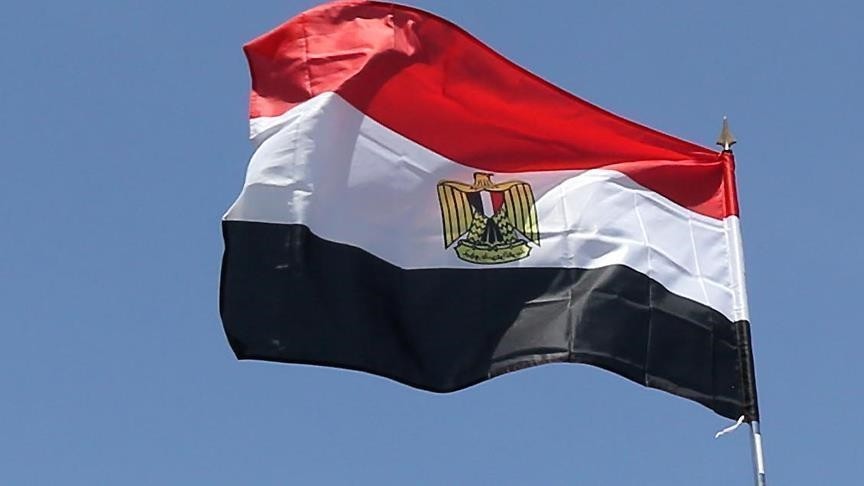 Egyptian authorities have detained and expelled a New York Times journalist upon his arrival at Cairo international airport, the latest move in the country's crackdown on free speech and the media.

The newspaper reports Wednesday that security officials held former Cairo bureau chief David Kirkpatrick for seven hours without food or water after confiscating his mobile phone, before sending him back on a flight to London on Tuesday.

Kirkpatrick was the newspaper's Cairo bureau chief from 2011 to 2015 and last year authored a book on the Arab Spring uprisings.

His writings have long stirred controversy and pro-government media in Egypt have previously criticized his reporting.

In 2018, pro-government newspaper "Youm7" accused Kirkpatrick of "deliberately distorting Egypt's (image)" after he reported on Egyptian officials' "tacit acceptance" of the United States' recognition of Jerusalem as the capital of Israel.

Kirkpatrick's denial of entry is part of a broader crackdown on media in Egypt over recent years.

Photojournalist Mahmoud Abu Zaid, known as "Shawkan," is the most prominent among them. A court ordered his release in September after he served five years, but he remains behind bars as his release, possibly this week, is processed.