Hodeida key to UN-led peace in Yemen once again 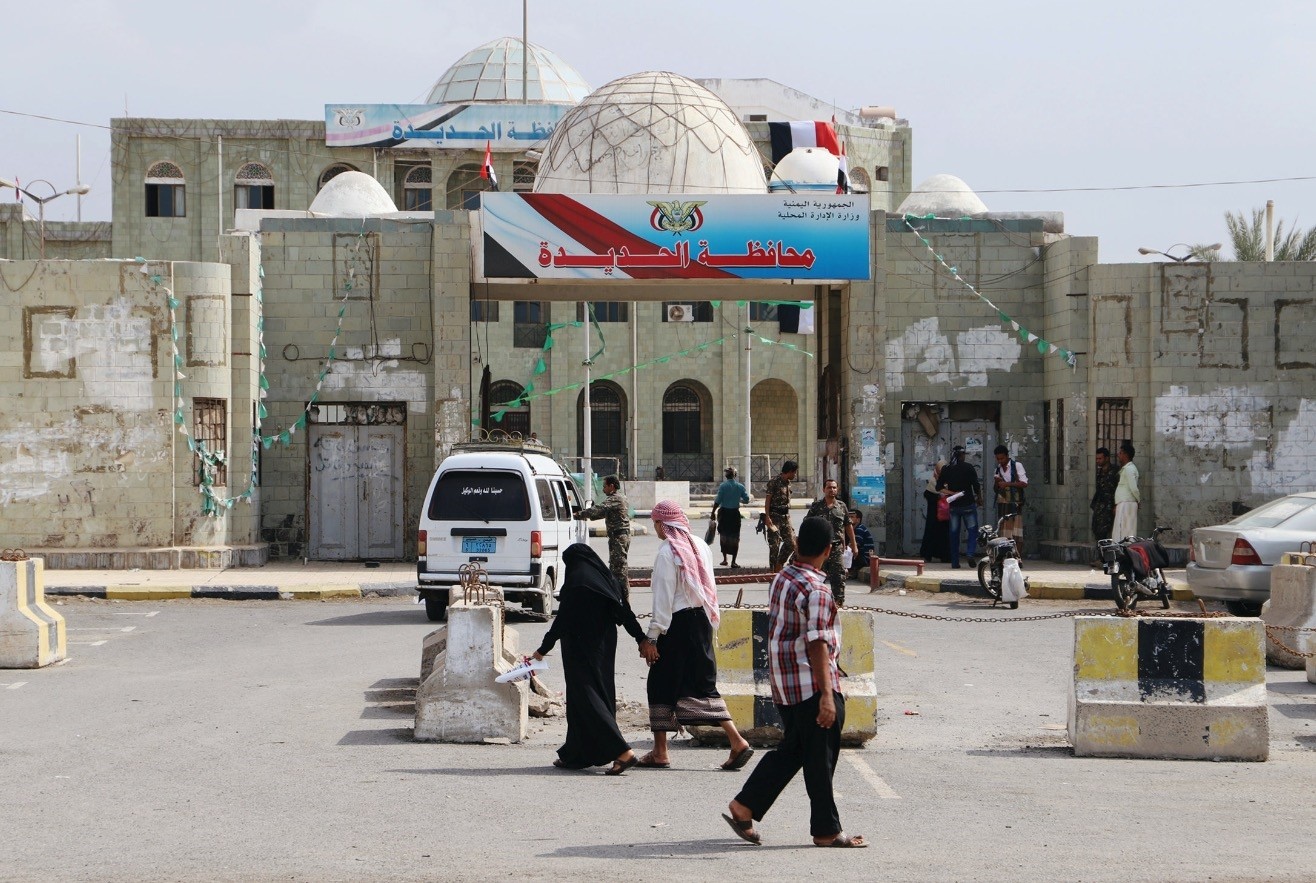 The strategic port town of Hodeida is the key to peace in Yemen, and as warring parties decide to remove troops from the town some reports warn that peace may not be on the horizon just yet

When the Saudi-led coalition decided to launch a major military operation last June to capture Hodeida, it was clear that the town was going to be at the center of escalated tension. And indeed, it was. Now, despite the collapse of truce efforts and the September truce itself, a recent agreement between the warring parties to remove their troops from Hodeida demonstrates that the strategic town is key to peace in the country. Hodeida, held by the Iranian-backed Shiite Houthi rebels, has strategic significance as it enables the rebels to receive material aid from abroad. The town is located near the Red Sea, across from Eritrea.

It is alleged that due to the lack of state authority in both Yemen and Eritrea's coastal areas, it is easy to deliver weapons and other necessary war materials. Saudi Arabia and its coalition believe it will be a blow to the rebels if the town is captured.

Houthi rebels have controlled Hodeida since 2015. The town used to be the center of sea trade, located on a strategic, historic trade route. Aid is delivered via the port. Thus, rights groups and the United Nations are afraid that aid deliveries will be cut totally, while hundreds of thousands of people are trapped in the city. Even before the war broke out, food and other basic needs were supplied through the port.

The fragile truce failed after the warring parties disagreed over certain issues. The collapse of the truce was foreseen though, as the deal failed to address some crucial issues like food delivery, the future of pipelines and money transfer between the two central banks, which are located in Aden and Sanaa. The control of the pipelines provides strategic superiority as the country's energy needs are met through them.

Another reason for the failure of the cease-fire was the dispute over Hodeida. However, the United Nations on Monday stated that there was hope that the warring parties would carry out an agreement to pull their forces out of Hodeida.

"It's encouraging news that this has happened, as people had been losing faith in the process, causing fears that we'd soon see a return to combat in and around Hodeida," said Peter Salisbury, a senior analyst at the Brussels-based International Crisis Group.

Despite the flourishing hope that a step was made on the path to peace or, at least, major combat was prevented, Kate Gilmore, U.N. deputy high commissioner for human rights, said peace is still yet to come to Yemen. Presenting a report, she stated that civilians suffer due to acts by both parties.

There was also criticism against the increasing armament among the Gulf countries, some of which are directly involved in the war. For instance, the United Arab Emirates (UAE) signed arms deals worth $1.3 billion with several companies at the opening day of an arms fair in Abu Dhabi over the weekend. Saudi Arabia is also among the countries that are consistently procuring weapons.