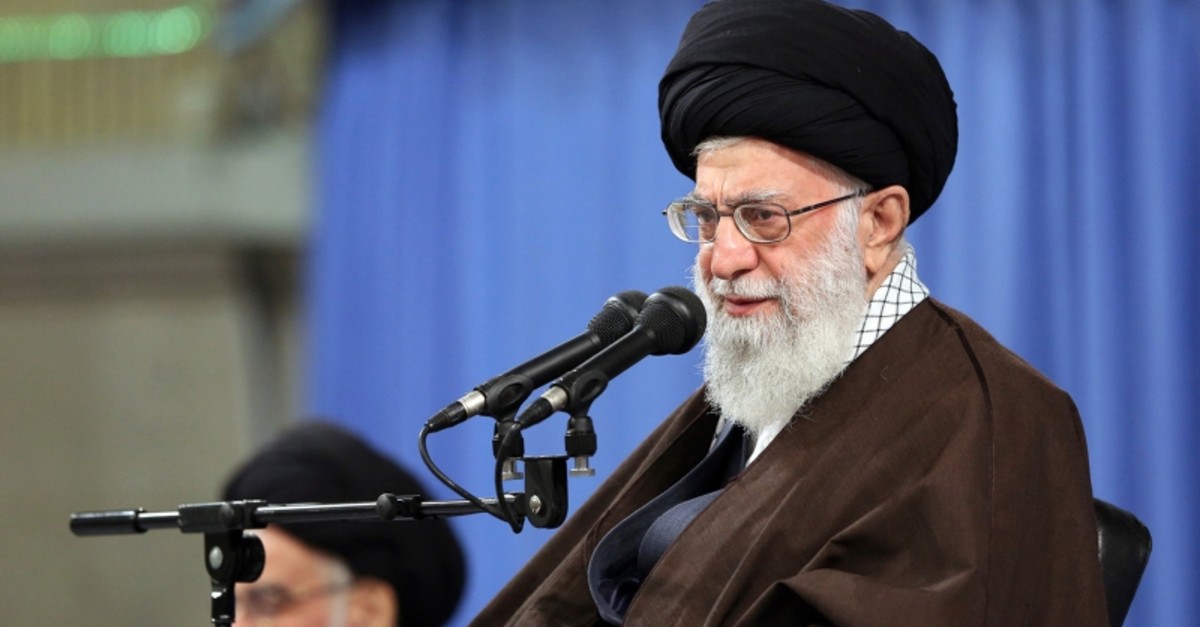 Iran is struggling with the sanctions imposed by Washington after U.S. President Donald Trump pulled out of a 2015 nuclear deal between Iran and six major powers last year, calling it deeply flawed.

Washington has told international firms that they will be barred from the U.S. financial system if they breach its sanctions on Iranian energy and banking sectors. The warning has made many countries wary of doing business with Iran.

"Americans are totally untrustworthy and they want sedition, corruption, disagreement and war everywhere. They are against Iran-Armenia relations," Khamenei's official website quoted him as saying during a meeting with Armenian Prime Minister Nikol Pashinyan in Tehran.

"We are committed to good relations with our neighbours, but U.S. officials like (national security adviser) John Bolton have no understanding of human issues and relations," Khamenei said. Bolton takes a particularly hawkish view of Iran in the Trump administration.

Iran has accused the United States of starting an "economic war" against it, saying the sanctions are preventing Iranians' access to vital resources. The U.S. treasury says imports of medicines and food are exempted from sanctions.