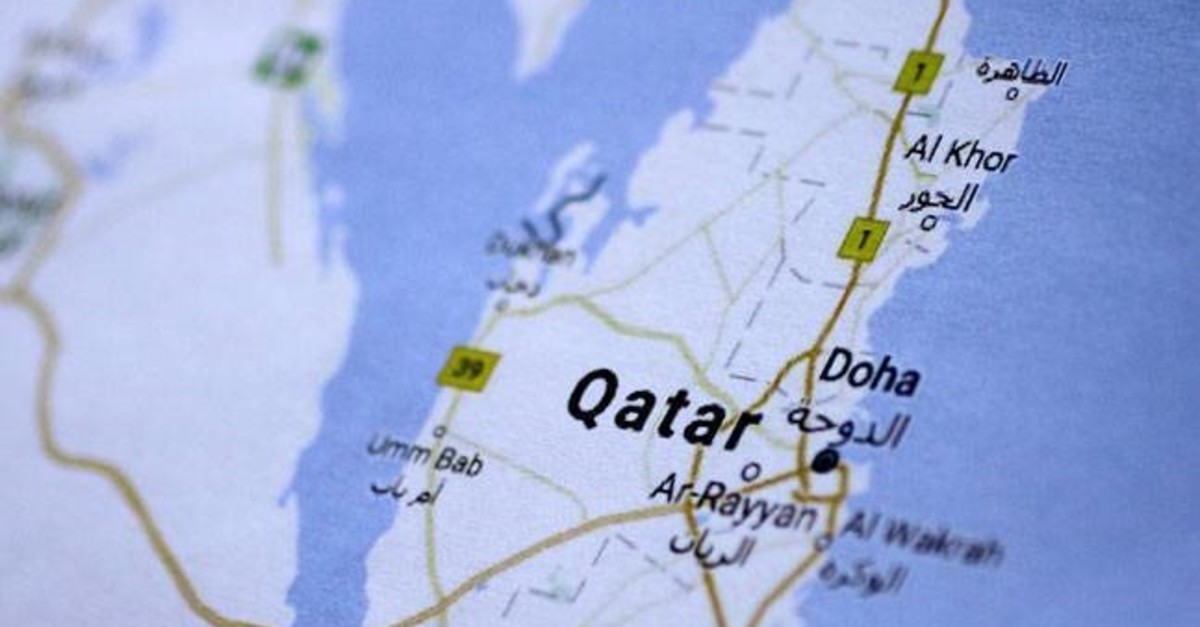 According to the Qatar News Agency, the Qatari delegation to the event was led by Said al-Khayarin, deputy commander of Qatar's Amiri Land Forces. 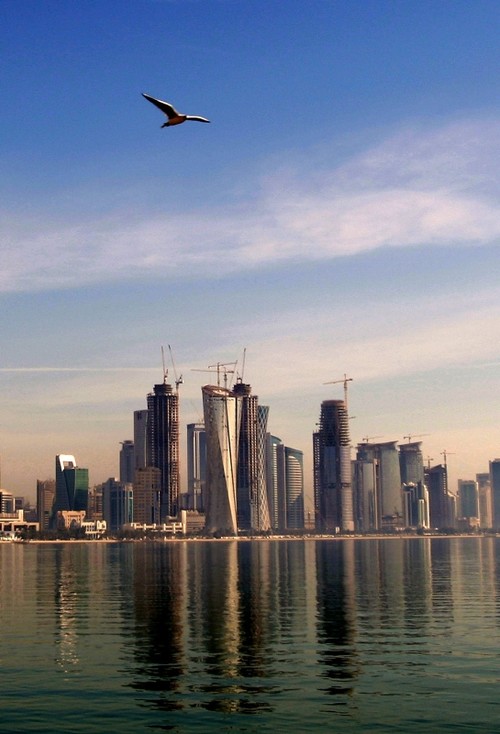 This file photo taken on March 09, 2009 shows the cityscape of the Qatari capital Doha.

Qatar took part in the Riyadh-hosted event despite an ongoing political crisis between it and three fellow GCC members.

Qatar strenuously denies the allegations, describing the ongoing Saudi-led embargo as a violation of international law and its national sovereignty.