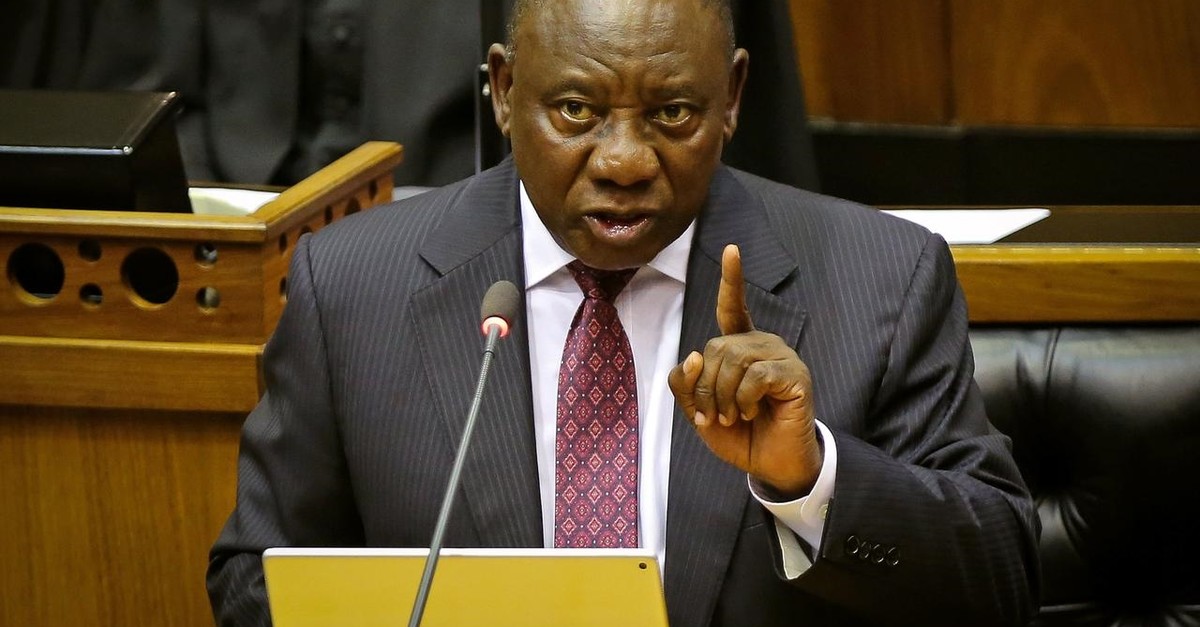 The South African government is planning to downgrade its embassy in Israel, the country's President Cyril Ramaphosa told Parliament.

Last year, the ruling African National Congress (ANC) passed a resolution calling for the downgrading of the South Africa's Embassy in Tel Aviv, following continued Israeli violations of the rights of Palestinians.

"In implementing this conference resolution, we are mindful of South Africa's responsibility to continue engaging with all parties to the conflict to see where we would be able to provide assistance," Ramaphosa told the parliament late Thursday in a televised question and answer session.

He said the International Relations and Cooperation Minister Lindiwe Sisulu was working on implementing the decision to downgrade diplomatic relations with Israel.

Ramaphosa said his decision is driven by Israeli violations of the rights of the Palestinian and Israel's failure to enter into further negotiations regarding a two-state solution.

Many South Africans support the Palestinian struggle because they feel what is happening to Palestinians under Israeli occupation is similar to what they experienced in the apartheid era.

"South Africans who have tasted the bitter fruit of apartheid, racism and discrimination have a natural affinity with the Palestinians, who are subject to a tyrannical form of oppression," Iqbal Jassat, a leading member of the Media Review Network, a South African advocacy group, told Anadolu Agency in a recent interview.

Whenever Israel strikes Palestine, he said, thousands of South Africans express their solidarity with the latter by staging demonstrations, vigils, marches and boycott campaigns.