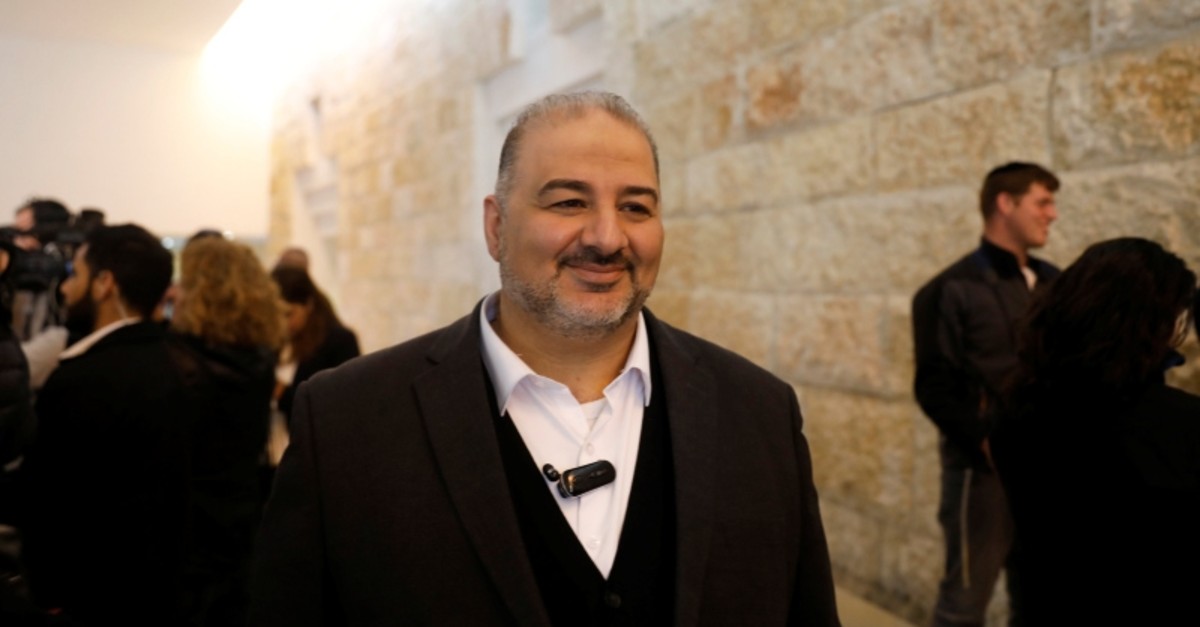 Israel's top court disqualified on Sunday a far-right candidate from next month's national ballot and approved the candidacy of an Arab party, overturning March 6 decisions by the election board, a court statement said.

The Central Elections Committee had voted to bar the joint Arab party Raam-Balad from the election in accordance with a motion filed by Prime Minister Benjamin Netanyahu's ruling Likud party. Likud claims the Balad faction wants to eliminate Israel as a Jewish state and backs Palestinian and Lebanese militants.

Raam-Balad describes itself as a democratic movement opposed to Israel's occupation of Palestinian territory.

"We have a fierce argument with Zionism," Mansour Abbas, who heads the Raam faction, told Reuters.

The elections committee had also approved extreme-right Jewish Power's Michael Ben Ari to run in the April polls, but the opposition left-wing Meretz party successfully appealed the decision to the supreme court.

Ben Ari has come under fire for comments he made about Israeli Arabs, which Attorney General Avichai Mandelblit said earlier this month amount to "incitement to racism."

The court upheld the candidacy of Itamar Ben-Gvir, a far-right lawyer and fellow leader of Jewish Power.

Facing a corruption case and a merger of centrist parties that could defeat him, the conservative Netanyahu has allied with an ultra-nationalist list that includes the Jewish Power party to boost his chances.

His alliance has brought rare censure from the U.S. pro-Israel lobby and normally staunch Netanyahu backer AIPAC, which called Jewish Power a "racist and reprehensible party."

Jewish Power leaders call themselves successors to Kahane, a U.S.-born rabbi who served one term in parliament in the 1980s before his Kach party was banned by Israel as racist.

Kahane, who was assassinated in New York in 1990 by an Egyptian-born American gunman, advocated the "transfer" of Palestinians to neighboring Arab countries and a ban on intermarriage between Israeli Jews and Arabs.

Jewish Power currently has no parliament members, having not won enough votes in the previous elections.