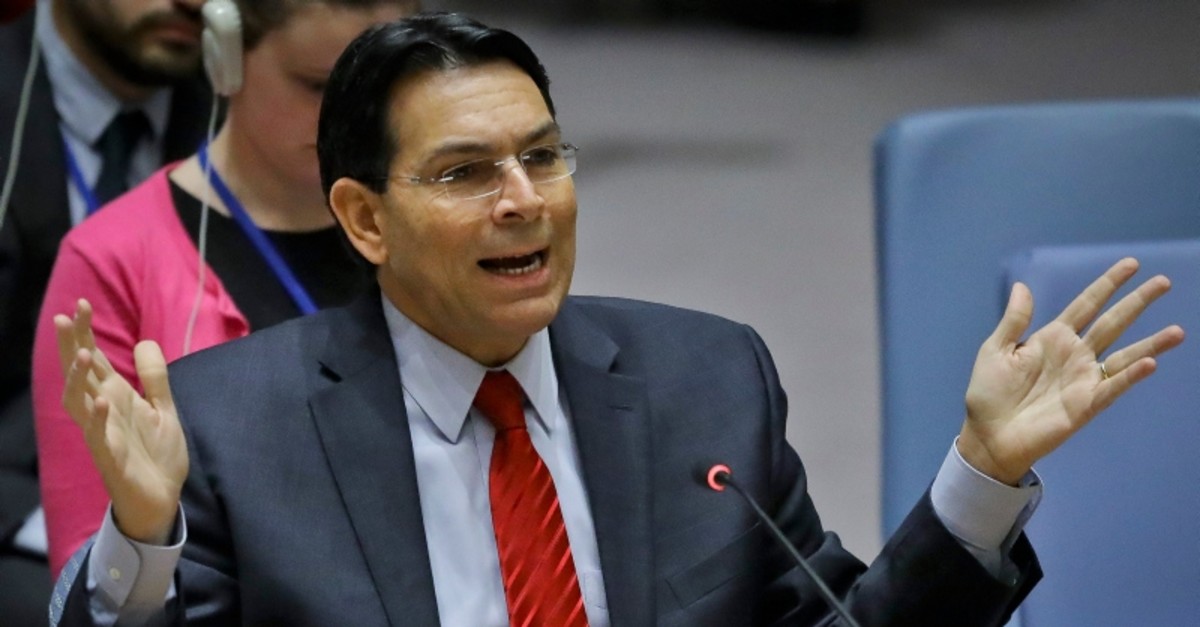 The U.N. Security Council will hold an urgent public meeting Wednesday at Syria's request on the U.S. decision to recognize the Golan Heights as Israeli territory, diplomats said.

Syria made the request in a letter sent Tuesday to France, which holds the council presidency for the month of March, calling President Donald Trump's decision a "flagrant violation" of U.N. resolutions.

Trump signed a proclamation Monday in which the United States recognized Israel's annexation of the strategic plateau, despite U.N. resolutions that call for Israel's withdrawal from the Golan.

Three Security Council resolutions call on Israel to withdraw from the Golan, which it seized from Syria in the 1967 Six-Day War and annexed in 1981, in a move that was never recognized internationally.

At a meeting on the Middle East on Tuesday, several countries spoke out against the U.S. decision and European countries voiced concern that the move could have broad consequences in the region.

U.S. Acting Ambassador Jonathan Cohen told the meeting Washington had made the decision to stand up to Syria's Bashar Assad and Iran.

"To allow the Golan Heights to be controlled by the likes of the Syrian and Iranian regimes would turn a blind eye to the atrocities of the Assad regime and malign and destabilizing presence of Iran in the region," said Cohen.

The council is not expected to release a statement on the U.S. decision as this would require consensus among all 15 council members including the United States.

Turkey, Qatar, Russia, the European Union and several other governments have strongly spoken out against the Trump administration's decision.

"The decision will further increase tensions in the region by preventing peace efforts in the Middle East," he added.