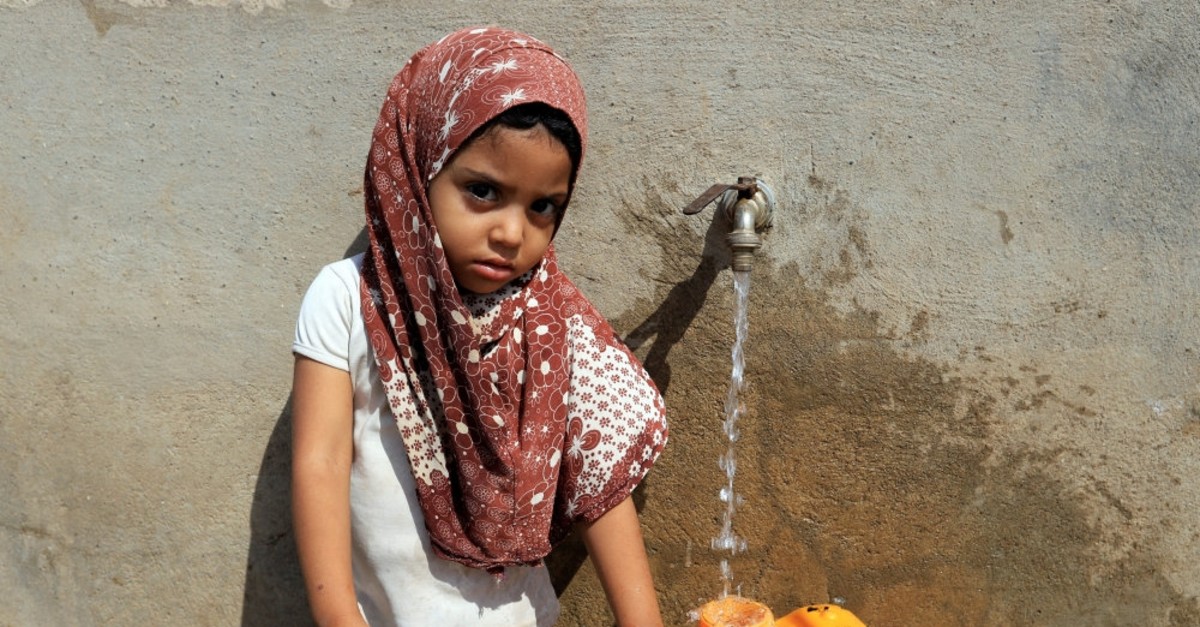 In the post-Arab Spring era, Yemen has become the main victim of the regional power struggle between Tehran and Riyadh, as the civil war in the country enters its fifth year

The war in Yemen enters its fifth year with no end in sight or hope for a cease-fire. It is turning into one of the deadliest wars in the region, as the poorest country in the Middle East grapples not only with conflict and aerial bombardment but with diseases and starvation as well. For many, the answer to why the war broke out in Yemen in the first place is still unclear. However, when we look at the post-Arab Spring period, it is clear that the tiny country has been the victim of tensions between regional and international powers. Over the last couple of years, the Middle East has witnessed a power stalemate among international actors, like the U.S. and Russia, as well as regional actors like Iran and Saudi Arabia.

The last two countries have employed the sectarian card to promote their interests. In Syria, Saudi Arabia has been backing certain opposition groups while Iran has pledged all-out support for the Syrian regime.

Iran has been so active in Syria that it has deployed troops to aid the regime. The so-called "Arab Spring" that started in Tunisia and euphorically swept across the Middle East and North Africa (MENA) has posed a threat to both countries. Iran, which was in support of the uprisings in the Gulf by Shiite minorities, especially in Bahrain and Saudi Arabia, felt obliged to stop the moderate Western-backed opposition groups in Syria from overthrowing the Alawite minority's, an offshoot Shiite sect, decades-long rule.

Iraq has become another stage for Iran's power projection and it has pursued a sectarian policy in the country by backing the Shiite Baghdad government, which is notorious for its treatment of Sunnis and backing the Shiite militias. These militia groups have been harshly criticized by rights groups for arbitrary killings, rapes, kidnappings and looting.

In Egypt, Iran has established close relations with the ousted regime, led by the then President Mohammad Morsi. Saudi Arabia, on the other hand, has been a staunch supporter of the incumbent President Abdel-Fattah el-Sissi. Riyadh has also financed the current Egyptian regime. There were also power struggles in other countries like Libya.

Yemen, however, has been the main victim of this struggle, as Saudi Arabia wanted to control the country directly via puppet governments whereas Iran has pledged support to the Houthi rebels, who share a similar Islamic faith with Iran.

At the end of the fourth year, the war is relatively calm as international pressure, mounted on Saudi Arabia, has led to the stop of a major exchange of fire with no permanent truce. The U.N. High Commissioner for Refugees (UNCHR) said in early March that "more than 4,800 civilian deaths and injuries were reported over the course of the year resulting in an average of 93 civilian casualties per week."

"Four years of conflict in Yemen has created the world's largest humanitarian crisis. It has left more than 14 million people in need of protection and forced nearly 15 percent of the entire population, some 4.3 million people, to flee their homes. This includes 3.3 million people who are still displaced across the country, while one million have attempted to return home," the report added.