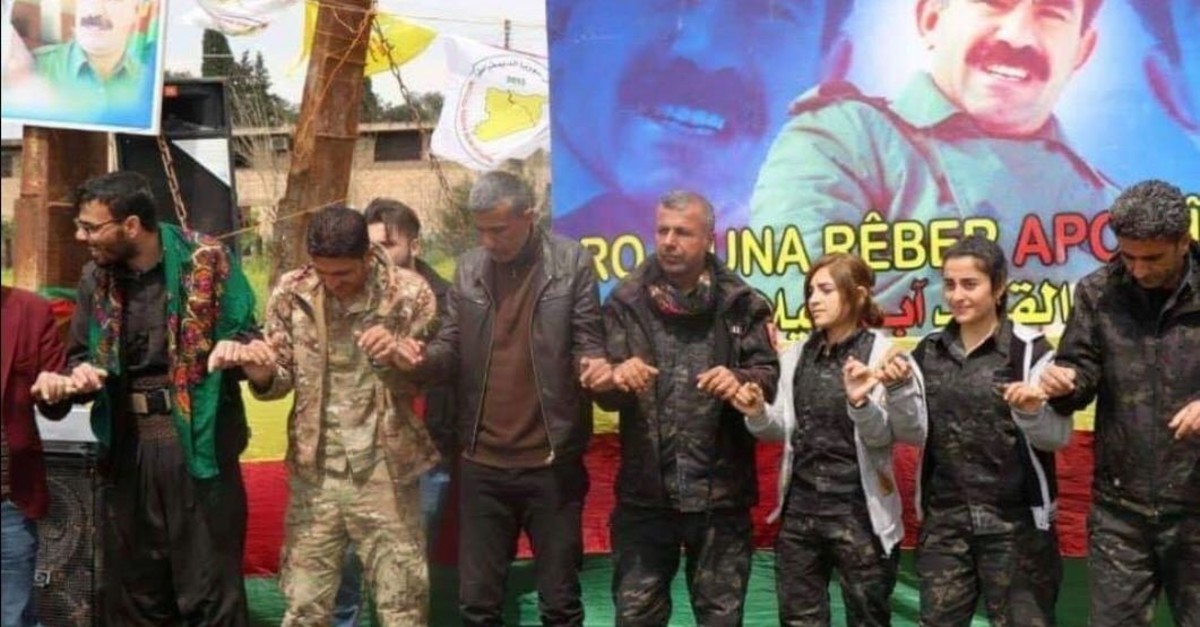 According to Euphrates Post, dozens of people gathered to celebrate Öcalan's birthday, holding flags and posters with his name. 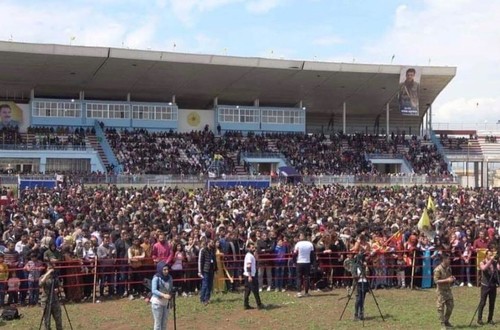 The founder and leader of the PKK terrorist organization, Öcalan was convicted of terrorism and treason in 1999 and is currently serving a life sentence. He is being held on Imralı Island in the Marmara Sea.

The PKK, which is listed as a terrorist organization by Turkey, the U.S. and the EU, has waged a terror campaign against Turkey for more than 30 years and has been responsible for the deaths of nearly 40,000 people. The YPG is its Syrian branch.

Turkey has repeatedly criticized the U.S. for delivering weapons and military equipment to the YPG and its decision to perform joint patrols with the terrorist group.