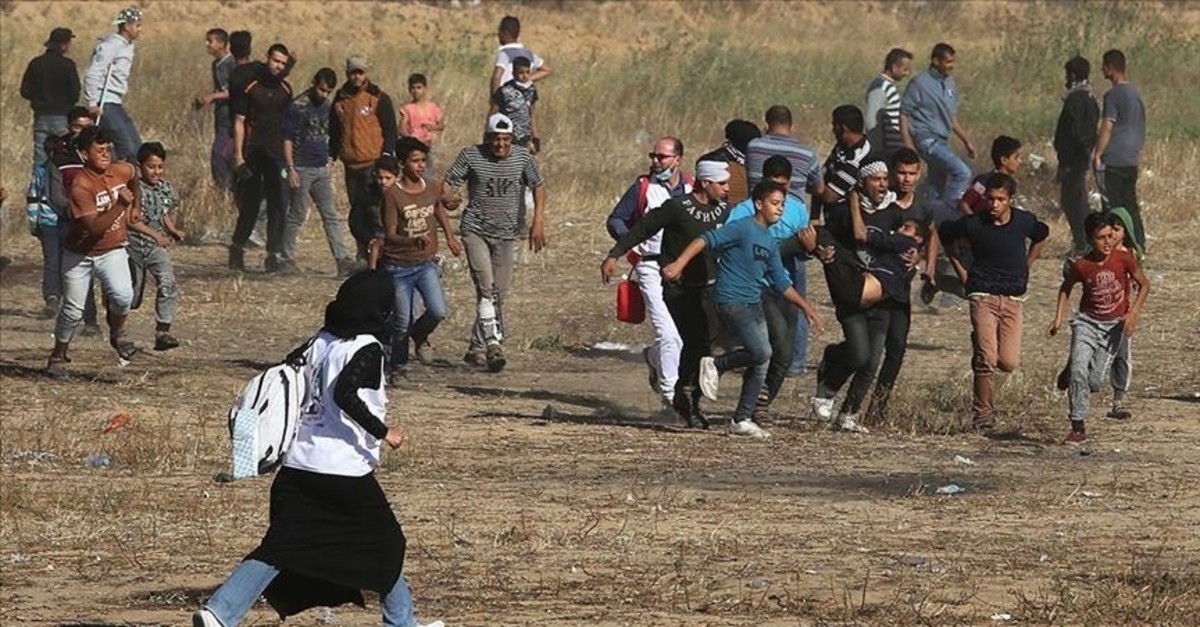 Israeli troops killed a Palestinian teenager in the illegally blockaded Gaza Strip on Friday during a rally against Israel's decades-long occupation.

The Health Ministry in Gaza said in a written statement that 19-year-old Raid Abu Tair was martyred by Israeli gunfire in Gaza's southern city of Khan Younis.

Protesters in Gaza demand the right of Palestinian refugees to return to their homes in historical Palestine from which they were driven in 1948 to make way for the new state of Israel.

They also demand an end to Israel's 12-year blockade of the Gaza Strip, which has gutted the coastal enclave's economy and deprived its roughly 2 million inhabitants of many basic commodities.

Palestinians have been protesting against Israel since March 2018 as part of the "Great March of Return", during which Israeli troops have opened fire on civilian crowds with live bullets.

At least 200 Palestinians have been martyred since the beginning of the demonstrations.