Iran's Zarif says Tehran not pulling out of nuclear deal 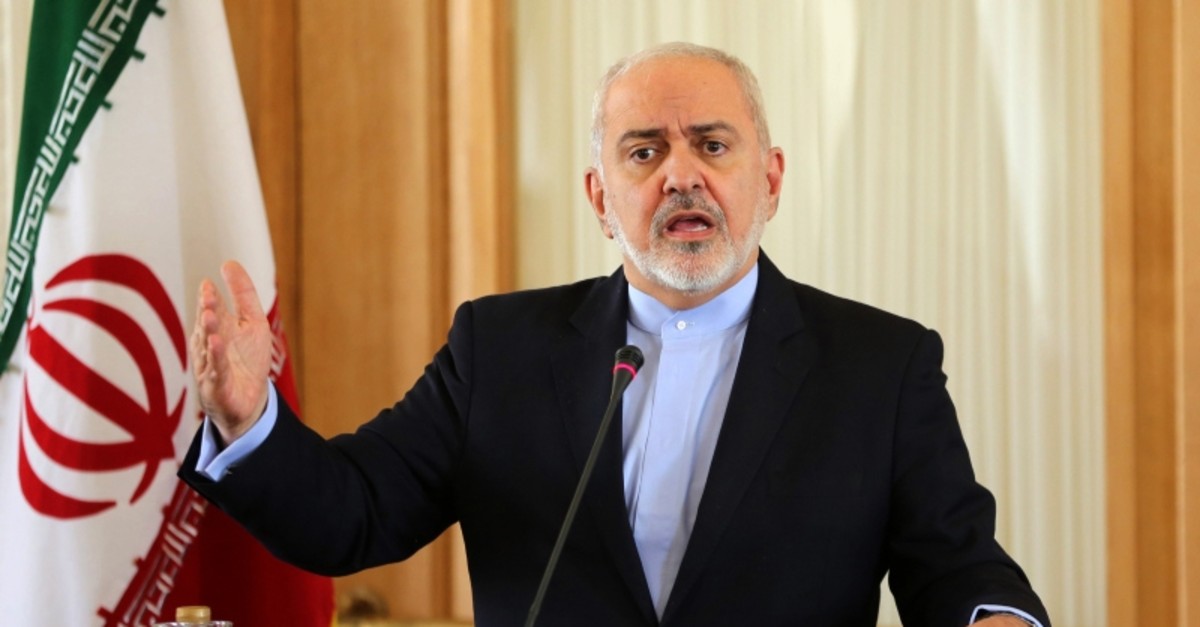 Iran will reduce some "voluntary" commitments within its nuclear deal with world powers as a response to members' inability to resist U.S. pressure, but will not withdraw from it, state media on Wednesday quoted Foreign Minister Mohammad Javad Zarif as saying.

Iran's state media said earlier Tehran would write to the countries still signed up to the deal - U.S. allies Britain, France and Germany as well as Russia and China - on Wednesday to give them details about plans to "diminish its commitments" under the deal.

"Iran's future actions will be fully within the (nuclear deal), from which the Islamic Republic will not withdraw," Zarif said, according to state media. "The European Union and others ... did not have the power to resist U.S. pressure, therefore Iran ... will not carry out some voluntary commitments."