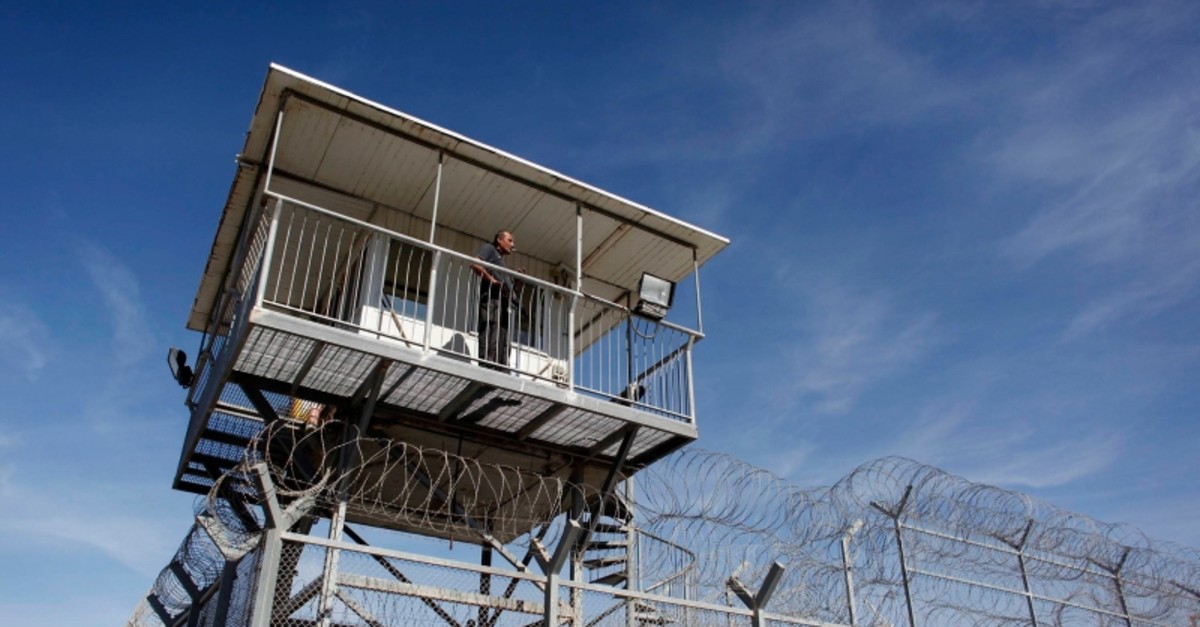 An official report found that inhumane treatment of prisoners was widespread in Israeli prisons, according to The Times of Israel newspaper.

According to the report, prisoners were being strip-searched without cause to suspect wrongdoing and without the inmates' consent — as required by regulations — but purely as a punitive measure or "deterrent."

The official report found that prisoners were tied to their beds for long hours or even days at a time as a punitive measure, citing the case of an inmate in need of medical care, who was tied by all four limbs to a bed for 38 hours at Ayalon Prison.

The report said that some prisoners were held in solitary confinement in abysmal conditions, such as prison guards failing for six days to give them fresh clothes. One prisoner was sprayed with water and forced to stay in wet clothes for several days.