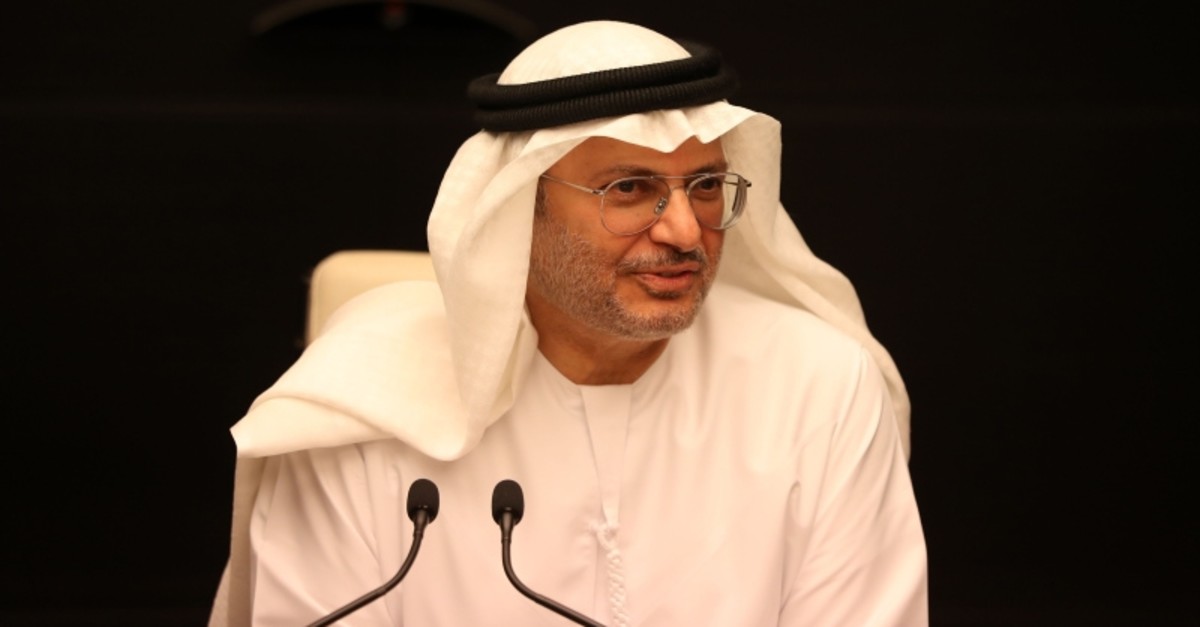 The UAE warned Wednesday it would retaliate hard against Yemen rebel attacks on civilian facilities in the region after a spike in tensions in the Gulf.

The UAE minister of state for foreign affairs, Anwar Gargash, was speaking after the mysterious sabotage at the weekend of four ships, including two Saudi oil tankers, and after Yemen's Houthi rebels claimed drone attacks Tuesday that shut down a key Saudi oil pipeline.

Yemen's Houthi rebels claimed responsibility for the strikes and said they were in response to "crimes" committed by Saudi Arabia and its allies during more than four years of war in support of the government.

"We will retaliate and we will retaliate hard when we see Houthis hitting civilian targets like what happened in Saudi Arabia," Gargash told journalists at a briefing in Dubai..

The UAE is part of a Saudi-led coalition battling the Houthis in Yemen.

He said a multi-country investigation into the sabotage attacks would be concluded within days, adding: "We are not going to jump the gun."

"We need to emphasize caution without throwing accusations," he said. "We have always called for restraint and we will always call for that."

However, he blamed "Iranian behavior" for tensions in the Gulf region, where Washington has sent an aircraft carrier and B-52 bombers in response to unspecified Iranian threats against American interests.

"It is this behavior that has led to the difficult conditions," Gargash said.

The UAE says three Western countries — the US, France and Norway — would take part in an investigation into the ship attacks, alongside Abu Dhabi and Riyadh.

The pipeline, with a capacity of five million barrels of crude per day, provides a strategic alternative route for Saudi exports if the Strait of Hormuz at the mouth of the Gulf were to be closed.

OPEC giant Saudi Arabia currently pumps around 10 million barrels per day of which around seven million are exported.

At present, most Saudi exports are loaded onto tankers at terminals on the kingdom's Gulf coast and must pass through the Strait of Hormuz.

Iran has repeatedly threatened to close the Strait of Hormuz in case of a military confrontation with the United States.