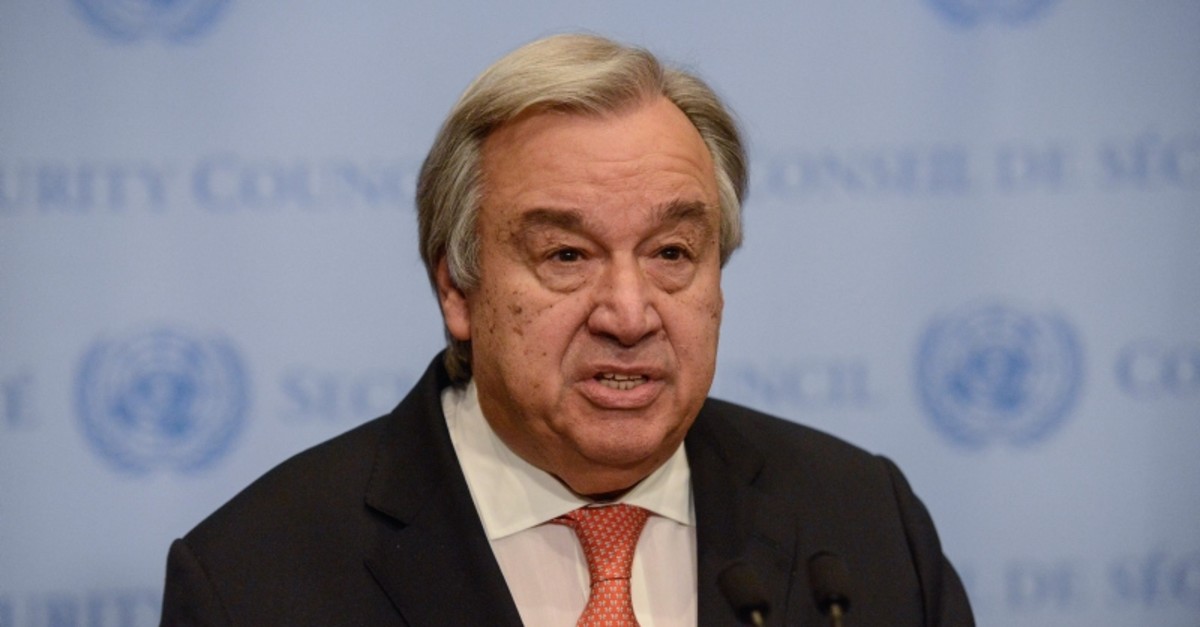 The U.N. says Secretary-General Antonio Guterres is asking all parties involved in escalating tensions between the U.S. and Iran "to lower the rhetoric and lower the threshold of action as well."

U.N. spokesman Stephane Dujarric reiterated to reporters Monday that "we are concerned about the rising rhetoric."

He said the secretary-general is also concerned at the rocket launch that seemed to be aimed toward the U.S. Embassy in the Iraqi capital, Baghdad.