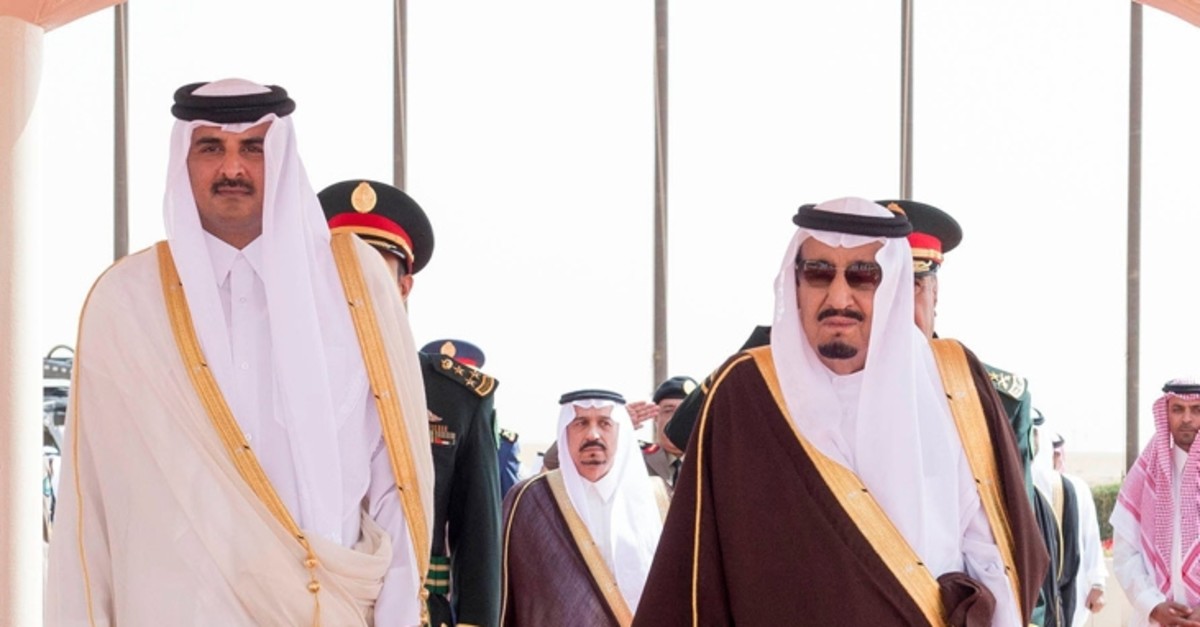 The move comes two years after a handful of Arab states, led by Saudi Arabia, abruptly severed diplomatic relations with Qatar and imposed a blockade on the Gulf country, accusing it of supporting terrorism, a charge the state vehemently denies.

In January, Qatar's foreign minister voiced his country's readiness to discuss a possible means of resolving the ongoing crisis in inter-Arab relations, which first erupted in 2017, "without preconditions."