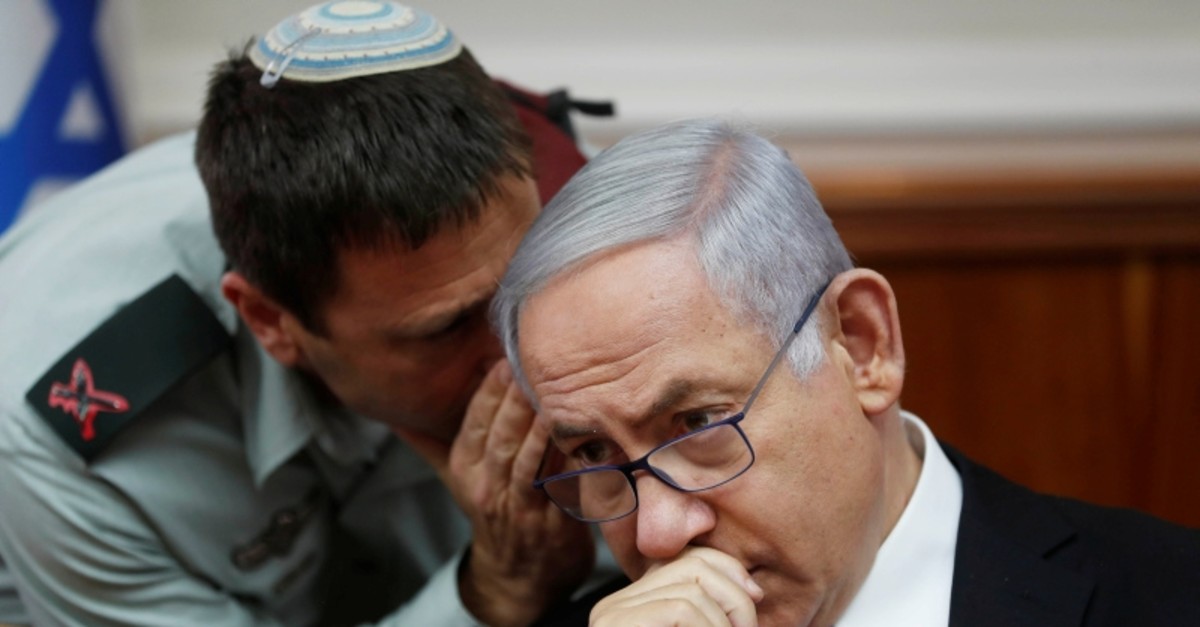 The prosecutor's office said Netanyahu had requested "that the hearing be delayed due to the dissolution of the Knesset and the elections due on September 17" to a date after the polls, the Ynet news site said.

After considering the matter, the prosecutor's office said "nothing justified agreeing to the request to change the dates fixed for the hearing", it added.

Netanyahu is facing possible indictment for bribery, fraud and breach of trust in the months ahead and is reportedly seeking legislation in the new parliament that would result in him being granted immunity.

Last month, Attorney General Avichai Mandelblit pushed back to October the date by which Netanyahu needed to respond to the allegations against him.

The prosecutor's office stressed that the hearing scheduled for October 2 and 3 would not be delayed "not even for one day".

"The new elections constitute exceptional circumstances to which exceptional attention must be accorded," Netanyahu responded on Thursday.

Israel will now head to the polls again in September, just over five months after an April election that saw Netanyahu and his right-wing and religious allies win a majority.