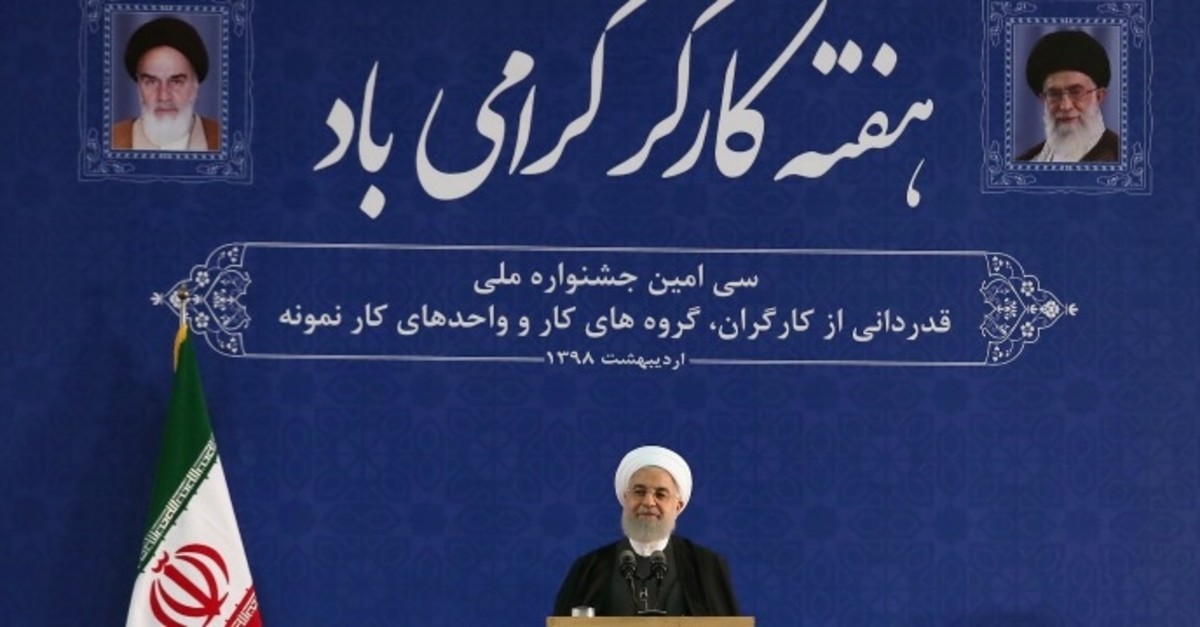 The U.S. policy of maximum pressure on Iran will continue until it changes course and Iran should be held to a standard of no uranium enrichment, the White House said on Monday, adding that the U.S. and its allies "will never allow" the country to enrich uranium.

In the statement, the White House said that Iran took the first step earlier on the same day to increase its uranium enrichment.

"Maximum pressure on the Iranian regime will continue until its leaders alter their course of action," the White House said in a statement after Iran announced it had amassed more low-enriched uranium than allowed under its 2015 deal with major powers.

"We must restore the longstanding nonproliferation standard of no enrichment for Iran," the White House said.