Emirati son of Sharjah ruler dies in London at age 39 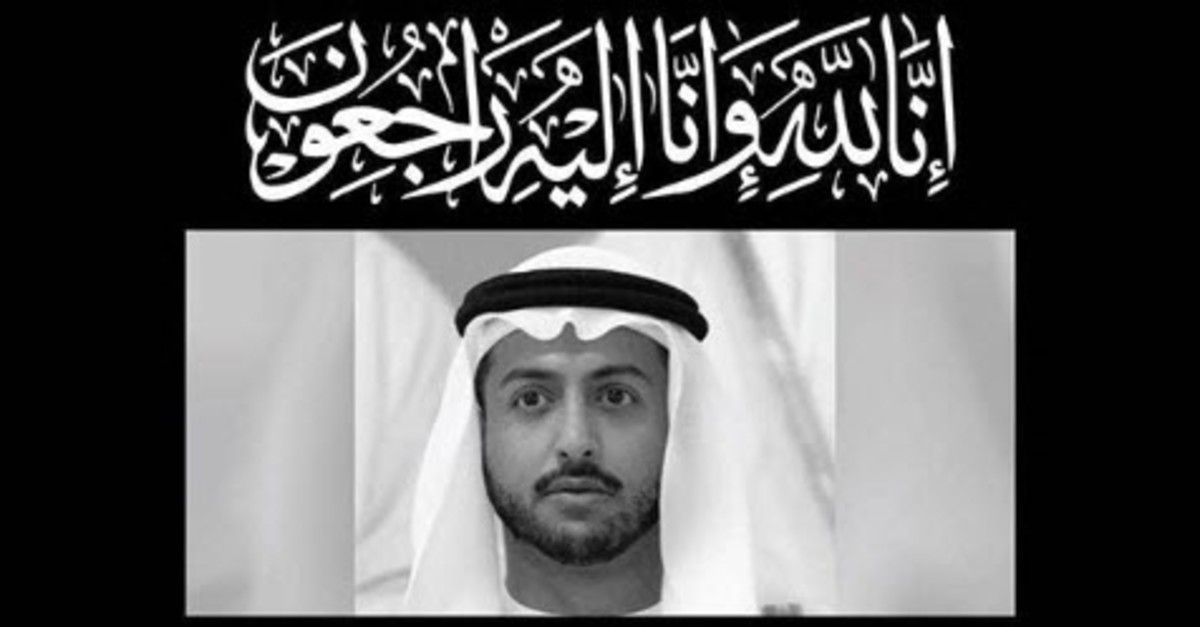 The youngest son of the ruler of Sharjah died Monday in London at age 39, the Sharjah Media Office said Tuesday.

Sheikh Khalid bin Sultan Al Qasimi was a fashion designer in the U.K. and co-owner of the label Qasimi, whose debut collection was released in 2008.

UAE President Sheikh Khalifa bin Zayed bin Sultan Al Nahyan has ordered three days of national mourning to begin when Al Qasimi's body is repatriated, during which flags will fly at half-mast, according to the Ministry of Presidential Affairs.

Qasimi's father, Sheikh Sultan bin Muhammad Al Qasimi, shared the announcement made by the Sharjah ruler's court on Instagram with a black-and-white photo of his son.

Condolences for the family flooded social media from Emiratis across the country. British Ambassador to the UAE Patrick Moody sent the U.K.'s "deepest condolences" to the Al Qasimi family.

Khalid Al Qasimi studied art at Tonbridge School in Kent, England. He later studied French and Spanish at University College London and completed a degree in architectural studies at the Association School of Architecture, according to the Qasimi company website.

Al Qasimi's clothing designs have been shown at London and Paris Fashion Weeks.

Sultan bin Muhammad Al Qasimi, who is a graduate of the University of Exeter, has ruled Sharjah since 1972.

His eldest son, Sheikh Mohammed Bin Sultan Al Qasimi, reportedly died of a drug overdose in 1999 at the age of 24. He was found on his bathroom floor in East Grinstead, England, surrounded by syringes with a tourniquet strapped on his arm, according to British tabloid The Sun.