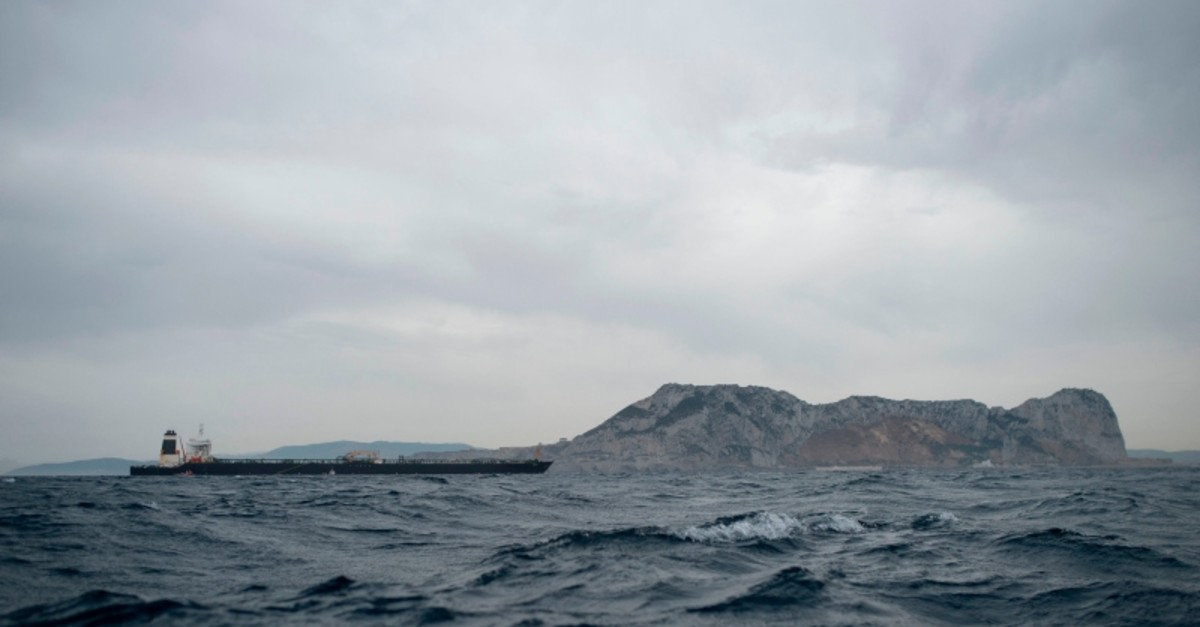 The tanker's seizure "will not be tolerated by us and will not go without a response," said Amir Hatami, as quoted by semi-official news agency ISNA and Tasnim news agency.

"This move is against international regulations and a kind of a maritime piracy," he added, speaking at a ceremony at Bandar Abbas port in southern Iran.

The 330-meter (1,000-feet) Grace 1, capable of carrying 2 million barrels of oil, was halted Thursday by police and customs agencies in Gibraltar, a British overseas territory on Spain's southern tip.

Authorities in Gibraltar said they suspected the tanker was carrying crude to Syria in violation of EU sanctions.

Tehran denies this and claims the vessel was intercepted in international waters.

Gibraltar's Supreme Court ruled Friday that the tanker can be held for 14 more days, the territory's attorney general said.

The vessel's detention came at a sensitive time in Iran-EU ties as the bloc mulls how to respond to Tehran breaching the uranium enrichment limit it agreed to in the troubled 2015 nuclear deal.