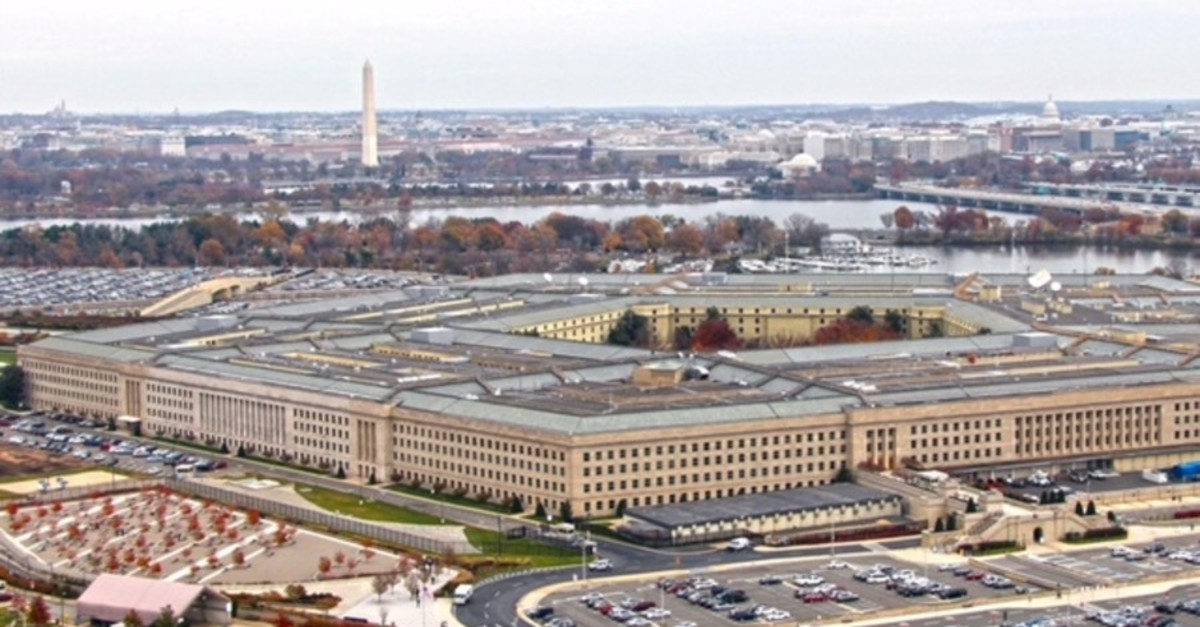 U.S. defense officials on Thursday ordered a Navy SEAL platoon in Iraq to return home after an investigation showed they had been consuming alcohol while on deployment.

"Joint Task Force Operation Inherent Resolve (in Iraq) ordered the early redeployment of a SEAL Team platoon to San Diego due to a perceived deterioration of good order and discipline within the team during non-operational periods," said a U.S. Special Operations Command statement.

"The Commander lost confidence in the team's ability to accomplish the mission."

U.S. Special Operations Forces have remained in Iraq to assist in the fight against Daesh terror group, which was declared to have been defeated in the country but continues to stage attacks.

The elite Navy SEALs, reportedly a tight-knit, secretive community, have been rocked by scandals of drug and substance abuse, suicides, and worse, homicides and possible war crime.

Earlier this month, in one of the most controversial cases, a panel of Marine officers in California acquitted a chief Navy SEAL accused by military prosecutors of committing war crimes during his 2017 deployment to Iraq.

Nearly a year after Special Warfare Operator Chief Edward Gallagher was charged with murder, attempted murder, and other war crimes in Mosul, Iraq, including stabbing to death a wounded Daesh prisoner of war, he was released from custody.

The jurors ignored the testimony of a dozen of officers in Gallagher's Alpha Platoon, SEAL Team 7, who said he had shot at least two civilians from a sniper perch, among other crimes.

Special Operations Command's senior enlisted adviser, U.S. Air Force Chief Master Sgt. Gregory Smith, was asked Wednesday by reporters about the apparent spike in misconduct among troops and responded that Congress had mandated a review by the command.

"Do we have an issue? No, we have challenges, we have fraying, but are these things systemic? No, after a hard look," Smith said in a Pentagon news conference, as quoted by CNN.

"Is there room for improvement? Is any one ethical breach too much? Yes," he said.