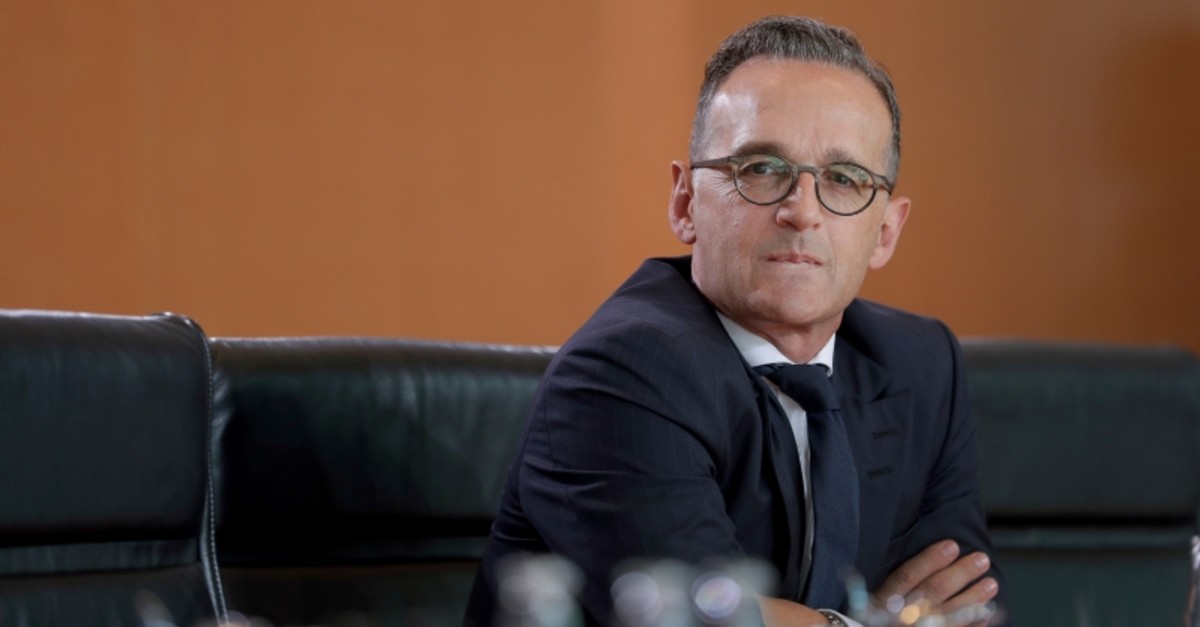 Germany will not participate in a U.S.-led naval mission to secure the Strait of Hormuz, close to Iran, Foreign Minister Heiko Maas said on Wednesday.

Merkel's spokeswoman Ulrike Demmer said Germany was "reluctant" to join such a U.S.-led mission and had "not offered a contribution, as the overall approach of our policy toward Iran differs significantly from the current U.S. approach".

Berlin was seeking an emphasis on "diplomacy and de-escalation", she said, as it also tries to save the Iran nuclear deal from which President Donald Trump withdrew last year.

Demmer said that "participation in a U.S.-led mission could complicate this issue, even as of course we share the goal of freedom of navigation".

Foreign Minister Heiko Maas was even more direct, reflecting the position of his center-left Social Democrats, who are junior coalition partners to Merkel's conservatives.

Germany "will not participate in the maritime mission proposed and planned by the U.S.," said Maas, adding that "we are in close coordination with our French partners" on the issue.

Berlin "considers the U.S .strategy of maximum pressure on Iran to be wrong," he said, speaking on a Warsaw visit.

Britain last week ordered its navy to escort U.K.-flagged ships in the strait in response to Iranian soldiers seizing a tanker in the flashpoint entrance to the Gulf.

Demmer said that Germany remained "in close coordination with France and Britain" on questions of maritime security, adding that Berlin believed the idea of a European naval mission was "worth considering".