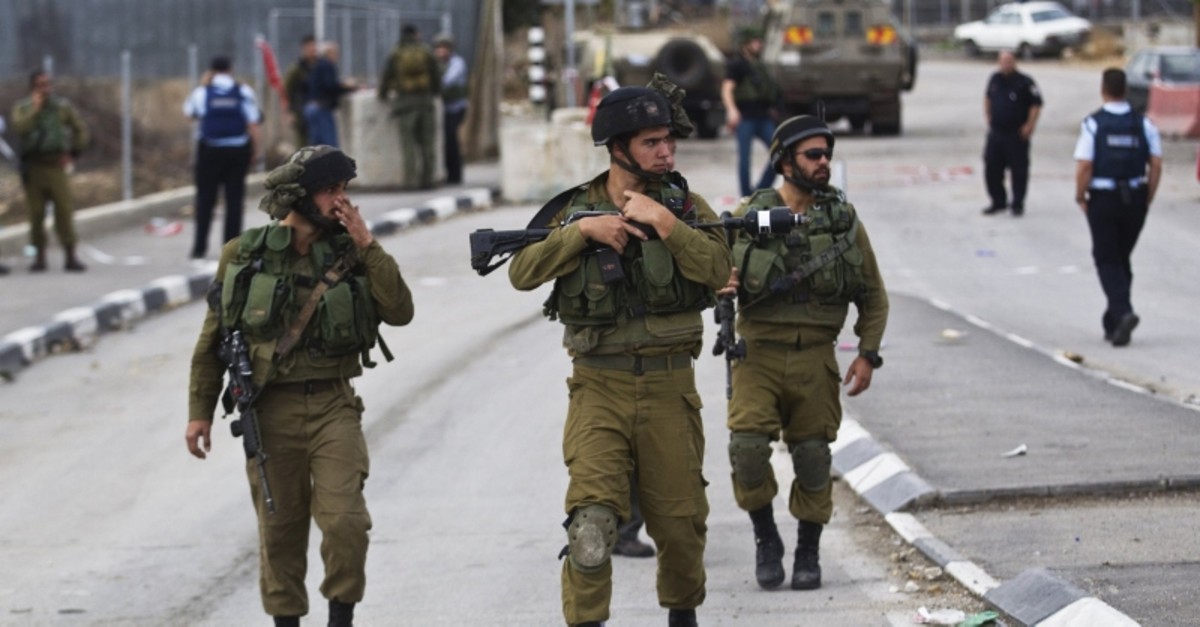 Israeli forces shot dead four Palestinians near a security fence at the Gaza Strip border, according to the army on Saturday.

In a statement, the army said the four men were allegedly armed with AK-47 assault rifles, hand grenades and a rocket-propelled grenade launcher.

The army said the remains of the four men are in Israeli custody.

There was no comment from Palestinian authorities in Gaza on the Israeli claim.

Israel and Palestinian group Hamas, which rules the Gaza Strip, reached an informal cease-fire in May after the worst bout of violence since 2014.

Palestinians have been staging weekly protests near Gaza border to demand an end to a 12-year Israeli blockade on the Gaza Strip, which has shattered the coastal enclave's economy and deprived its two million inhabitants of many basic amenities.

Since the Gaza rallies began last year, nearly 270 protesters have been killed -- and thousands more wounded -- by Israeli troops deployed near the buffer zone.