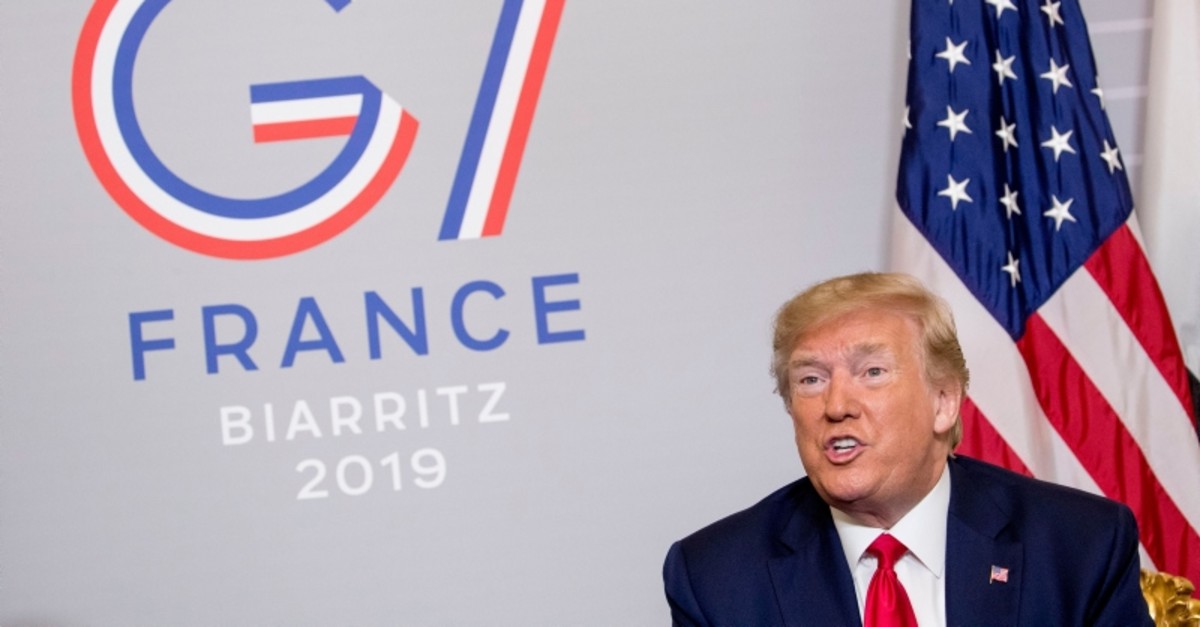 U.S. President Donald Trump said his administration's peace proposal for Israelis and Palestinians may be revealed before the Israeli election next month, but added that no deal would be agreed until afterward.

"I think you may see what the deal is before the election," Trump said on the sidelines of the G-7 summit in Biarritz, France.

The U.S. had previously said the plan would be kept under wraps until after the election.

Trump said he had cut most aid to the Palestinians and indicated they may yet come around to his proposal, despite adamantly rejecting it so far, as they would be keen for a resumption of aid payments from the U.S.

"I think they would like to get it back," Trump said about the aid.

The U.S. president said he believes both sides are "a little tired of fighting."

Trump called the snap Israeli election a "complicating factor" in his plan, which was initially due to be released this summer. The plan so far seems to be only focused on economic issues and has not yet addressed Palestinian political aspirations or concerns.