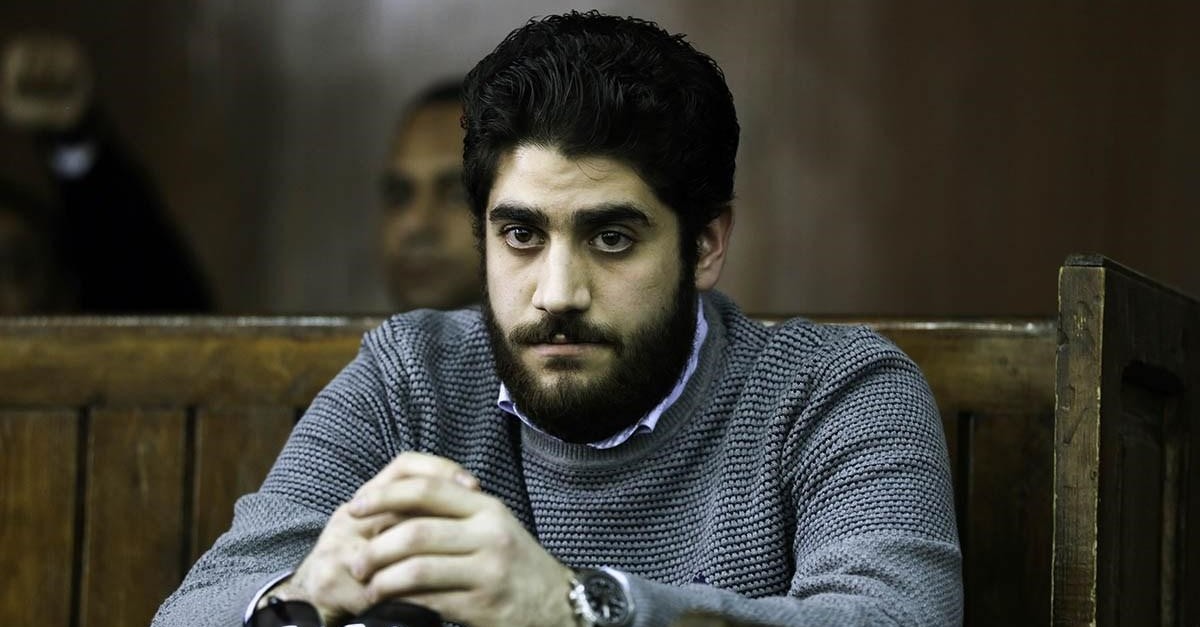 It is still unknown what may have caused the stroke.

His father also reportedly died from a heart attack during a court session. The country's state television reported early Tuesday that Morsi was "suffering from a benign tumor, had continuous medical attention and his death was caused by a heart attack."

He was buried in Nasr City, east of Cairo.