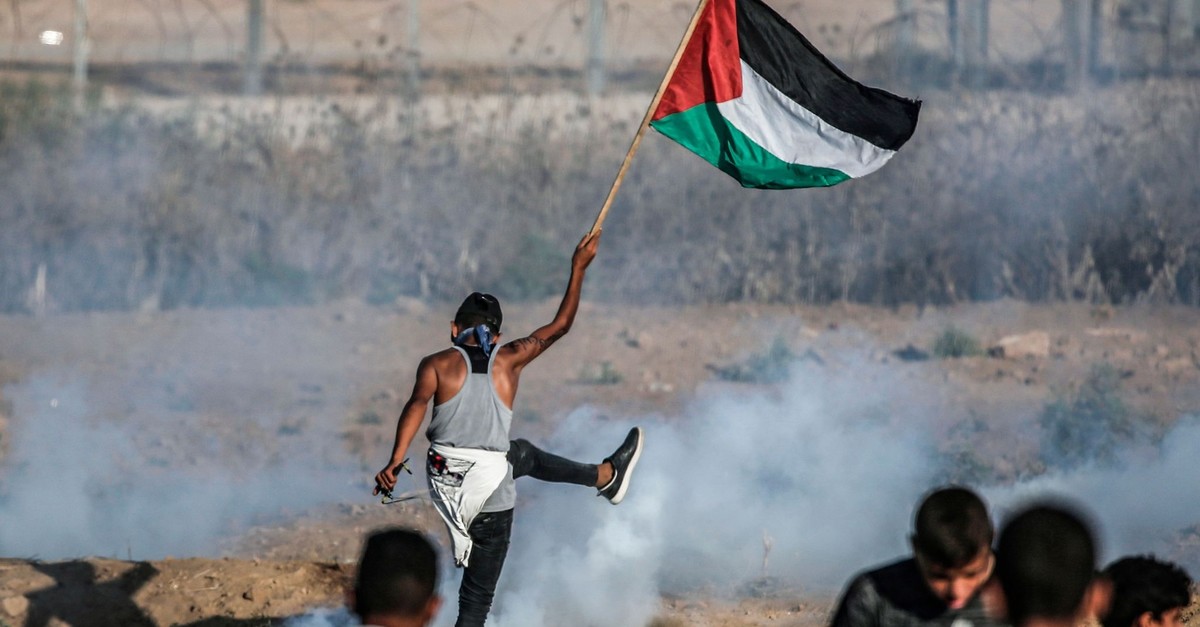 Amid ongoing tensions between Hezbollah and Israel near the Lebanese border and election campaigns, Israeli aggression against Gaza has resurfaced with the death of two Palestinian teenagers

The violence and conflict between Hamas and Israel continues after incidents on the border claimed the lives of at least two Palestinians. Following the resurgence of Israeli violence, Hamas, which has been ruling the tiny embargoed territory for more than a decade, attempted to drop explosives on Israeli soil. In return, Israel attacked several targets in Gaza, claiming that it destroyed military facilities belonging to Hamas. On Friday, thousands of Palestinians gathered near the border as they have been doing almost every Friday for at least a year. During the demonstrations, two Palestinian teenagers were killed by Israeli forces.

Sami al-Ashqar, 17, was shot in the neck in the northern Gaza Strip and Khaled al-Rabie, 14, was hit in the chest in east Gaza City, health officials reported. The health ministry said at least 46 people were wounded. Although Israeli officials did not deny or accept the claim that they used real bullets, they said the Israeli security forces used "riot dispersal methods." More than 300 Palestinians have been killed in a year during the protests near the border.

Following these incidents, an unmanned drone packed with explosives was sent into Israeli territory. According to Israeli officials, there were no casualties but an army vehicle was lightly damaged. As is the case with each Hamas attack, the Israeli response was much tougher. Israeli air forces carried out attacks on targets in Gaza.

The Israeli military claimed that these targets included "offensive military equipment and two military sites" for Hamas. Although no casualties were reported on the Palestinian side, local residents are living in fear, according to their social media posts, since Hamas' first use of a drone to attack Israel could escalate tensions even further.

These attacks came amid simultaneously increasing tensions between Hezbollah and Israel. The Lebanese-based, Iranian-backed Shiite militant group Hezbollah has been threatening Israel by responding decisively to its attacks on Lebanese soil. The Israel Defense Forces (IDF) reported that Hezbollah was preparing for a war as the group deployed anti-tank missiles near the border. It's no secret that Hamas and Hezbollah have ties with each other, which were particularly established against Israel.

At the same time, Israeli Prime Minister Benjamin Netanyahu is carrying out his re-election campaign, because his government failed to garner the majority in parliament in the previous elections that were held in April. "Hamas is responsible for everything coming out of Gaza and all attacks will be met with a vigorous response," he said in a statement, raising fears that Gaza issue would become a part of the elections once again. In every election in Israel, the governments play to the so-called security issue.