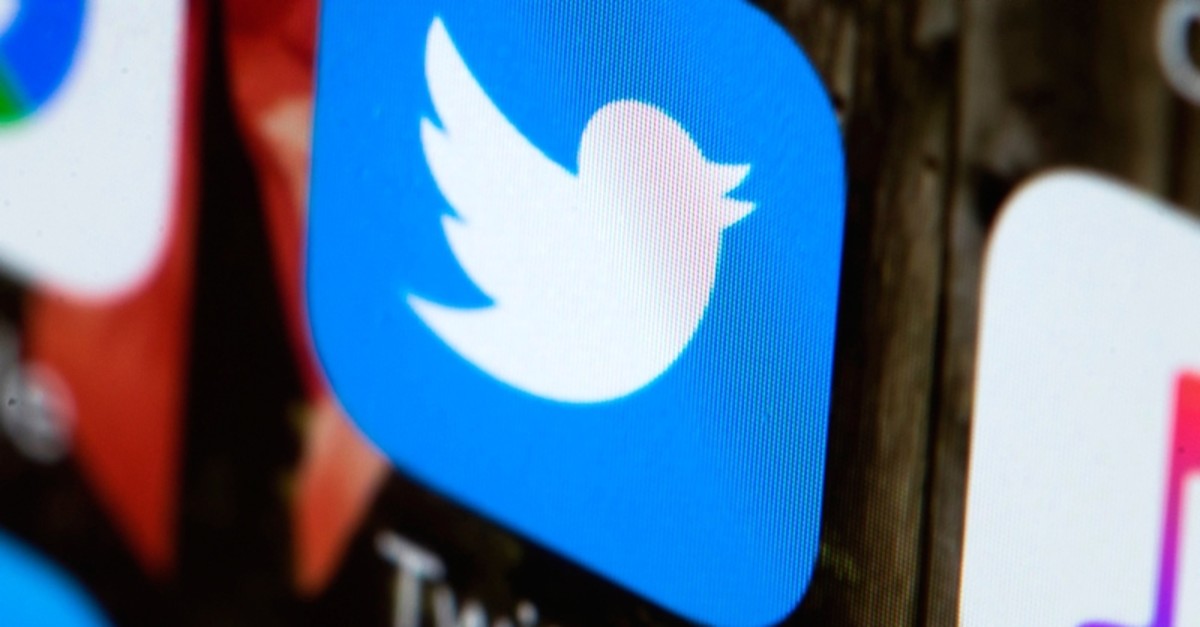 Twitter on Friday announced the removal of thousands of accounts linked to Saudi Arabia's "state-run media apparatus" and others in the United Arab Emirates and Egypt.

The company said all of them amplified pro-Saudi messages.

The social media giant said it suspended a group of 4,258 accounts operating uniquely from the UAE, mainly directed at Qatar and Yemen.

A separate network of 267 accounts originating in the Emirates and Egypt which was engaged in a "multi-faceted information operation" targeting Qatar and Iran while amplifying messages supportive of the Saudi government.

The company said those accounts were managed by a private company called DotDev, which identifies itself on its website as a "custom software solutions company based in Abu Dhabi." DotDev also has an Egyptian affiliate based in Giza, outside of Cairo.

One of the suspended accounts belonged to former Saudi royal court adviser Saud al-Qahtani on Friday, nearly a year after he was sacked over his suspected role in the murder of Washington Post journalist Jamal Khashoggi.

He dictated Saudi Arabia's official line on issues including a diplomatic dispute with Qatar and security and human rights.

Qahtani has not tweeted since Oct. 22, shortly after he was fired, but sources told Reuters in January that he continued to wield considerable influence behind the scenes.

Although the Saudi public prosecutor has said Qahtani participated in a plan to repatriate Khashoggi, officials have refused to disclose whether he was arrested and sources have said he was not among those put on trial for the murder.

Twitter declined to specify the precise reason or timing for Qahtani's suspension, saying only that he had violated the company's "platform manipulation" policies.

Records of his tweets are not being added to its archive of state-backed information operations, the company said in its blogpost.

The Twitter actions follow on the heels of Facebook's removal last month of 350 fake accounts and pages promoting Saudi propaganda, which marked the first time a tech company had linked such activity back to the Saudi government.

Facebook said at the same time it had also suspended a separate network of more than 350 accounts linked to marketing firms called New Waves in Egypt and Newave in the UAE.