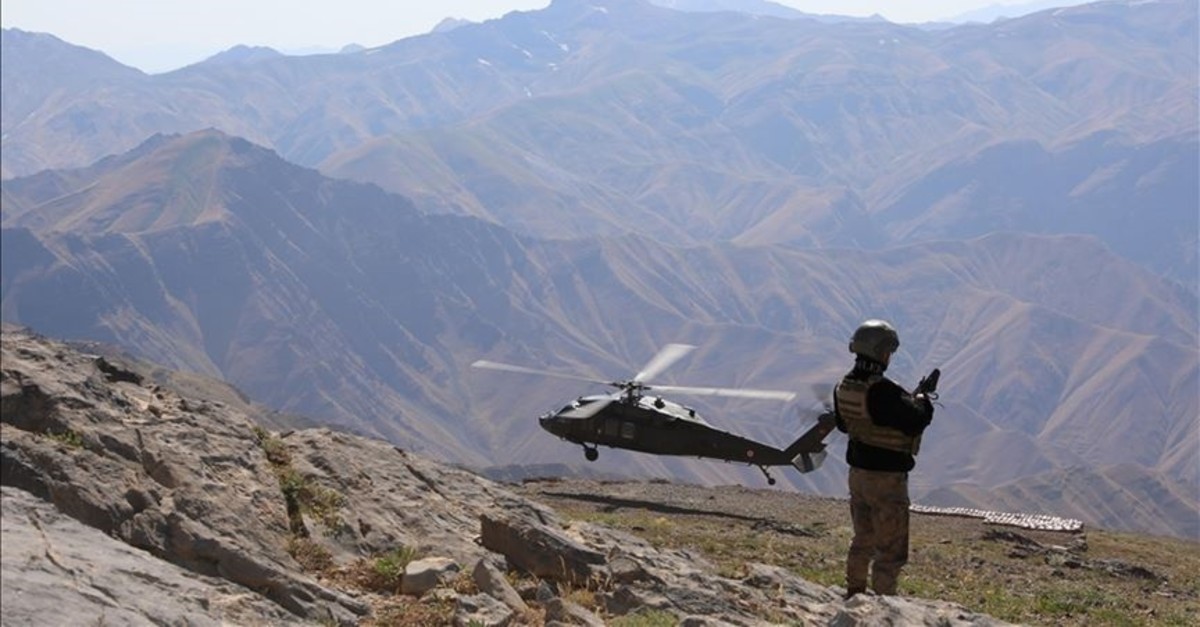 In a written statement, the ministry said that police and the Gendarmerie-a paramilitary police in Turkey — carried out a counter-terrorism operation in Şırnak's rural areas.

Security operations are still under way, the statement added.

The counter-terrorism operations were supported by the Turkish Armed Forces, police, gendarmerie, and the National Intelligence Service (MIT).