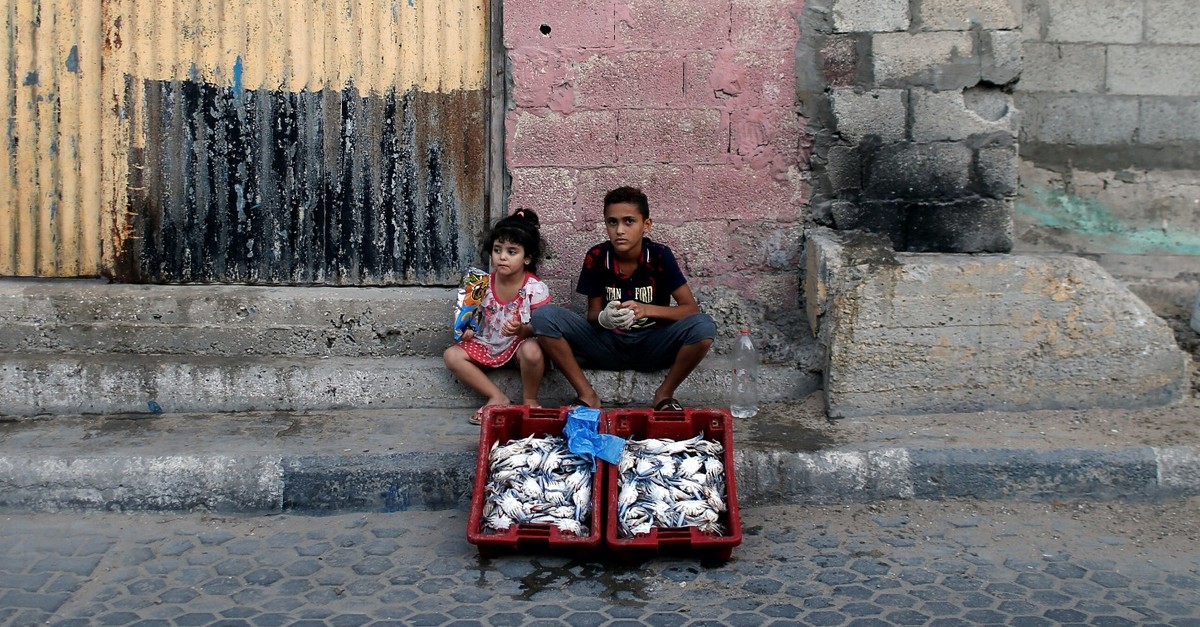 Israel's national electric company said it has begun reducing power supplies to Palestinian areas of the occupied West Bank due to a financial dispute, in a move that is escalating the ongoing humanitarian crisis. The Israel Electric Co. said yesterday that it took the step because the Jerusalem District Electricity Co., the Palestinians' main power distributor, has debts of roughly $485 million.

Ali Hamodeh, an official with the Palestinian distributor, says power is expected to be cut for two hours daily in several Palestinian towns in the coming weeks. He accused Israel of "exaggerating" the level of debt and called the power cuts a "political exploit."

Palestinians rely on Israel for nearly all of their electricity as further electricity cuts by Israel would lead to a total collapse of basic services in the occupied Palestinian territories. Gazans have long suffered from a shortage of electricity and chronic blackouts. A new power line from Israel has been proposed to alleviate the situation. Currently residents get six hours of electricity followed by 12 hours of blackout. The sole electricity plant frequently runs out of fuel for its generators and rations power supplies to as little as four hours per day. The Hamas movement seized power in Gaza in 2007 from the Ramallah-based Fatah organization of Palestinian President Mahmoud Abbas.

It imports diesel for the generators through Abbas' Palestinian Authority (PA), but the rivals are in constant dispute over payment, leading to constant shortages. Already suffering from shortages, cold weather in Gaza has also increased demand for electricity and fuel for generators. The city needs 500 megawatts (MW) of electricity every day, but receives less than 250 MW. Due to the lack of electricity, people predominantly rely on gasoline-fueled generators and solar panels to keep their refrigerators running and to have access to hot water. Considering that oil prices are high due to the blockade, Gazans are in a dire situation. Hundreds of people have engaged in a protest against Israel and the Palestinian Authority (PA), and with only three hours of electricity available per day, the U.N. has warned that half of Gaza's population is in need of humanitarian aid.